The Asian Football Confederation’s (AFC) commitment to strengthen the spirit of partnership within the Asian football family was further underlined today with the conclusion of the AFC Member Associations’ (MA) & Regional Associations’ (RA) General Secretaries’ Online Conference 2020 for the South and Central Zones.

The first series of the two-day conference, which will see the AFC engage General Secretaries from all five zones by the end of this month, successfully covered the latest developments of the AFC’s competitions and also provided greater insights into the two recently formed functions within the Confederation’s structure – Commercial and Safeguarding.

AFC General Secretary Dato’ Windsor John opened the first day with a presentation on the AFC’s Vision and Mission, which was followed by well-received best practice presentations by the Japan FA and Qatar FA before an informative session on the potential of European and Asian Football by guest speaker Alex Phillips, the former UEFA Head of Asia - Europe Affairs.

The second day focused on ensuring the highest sporting and ethical standards, particularly during these uncertain times, with a special emphasis on match-fixing in a post COVID-19 world presented by the AFC’s long-standing integrity partners Sportradar. Safeguarding for children and young people was also identified as a key area of focus.

The Conference will now find its way virtually to General Secretaries in the East Zone on June 11, before engaging the senior leadership of the ASEAN Zone on June 25 and will conclude its final leg for the West Zone on June 30. 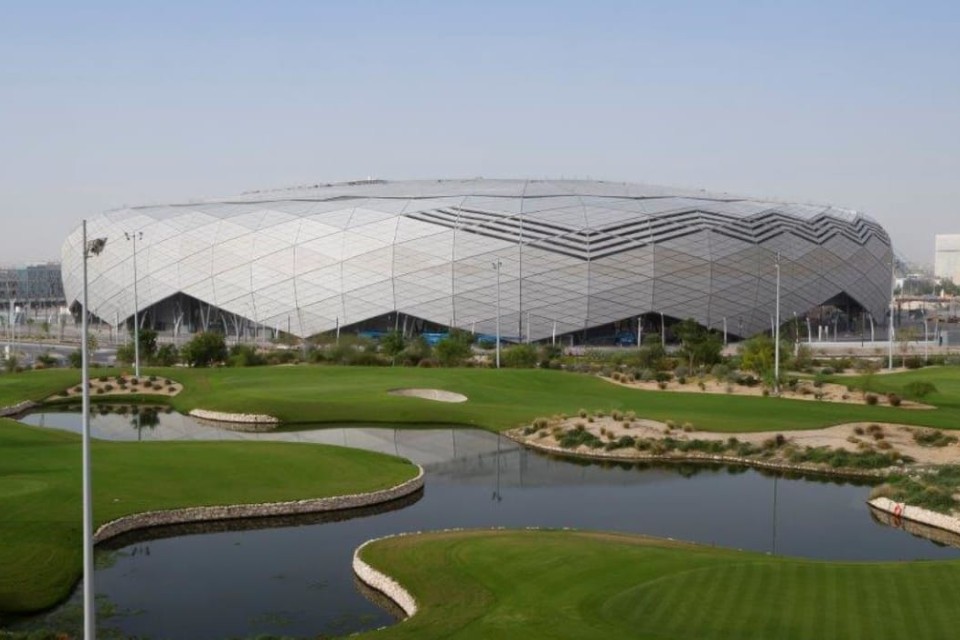