New football club in Khotang, Khotang XI FC has been formed under the chairmanship of Suman Rai.

Officials from various clubs have united to form solid one club, aiming to play in division league. 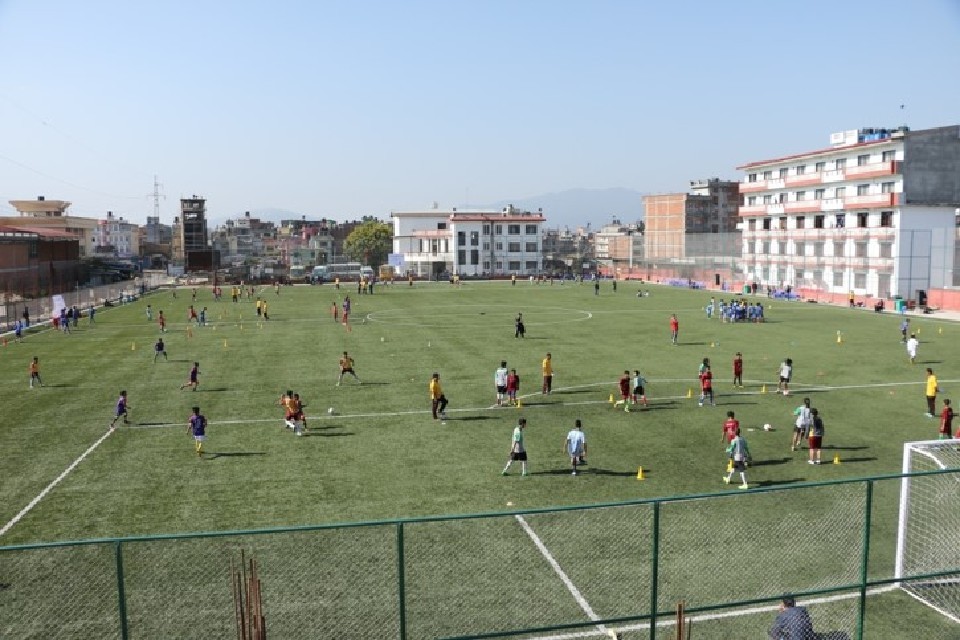