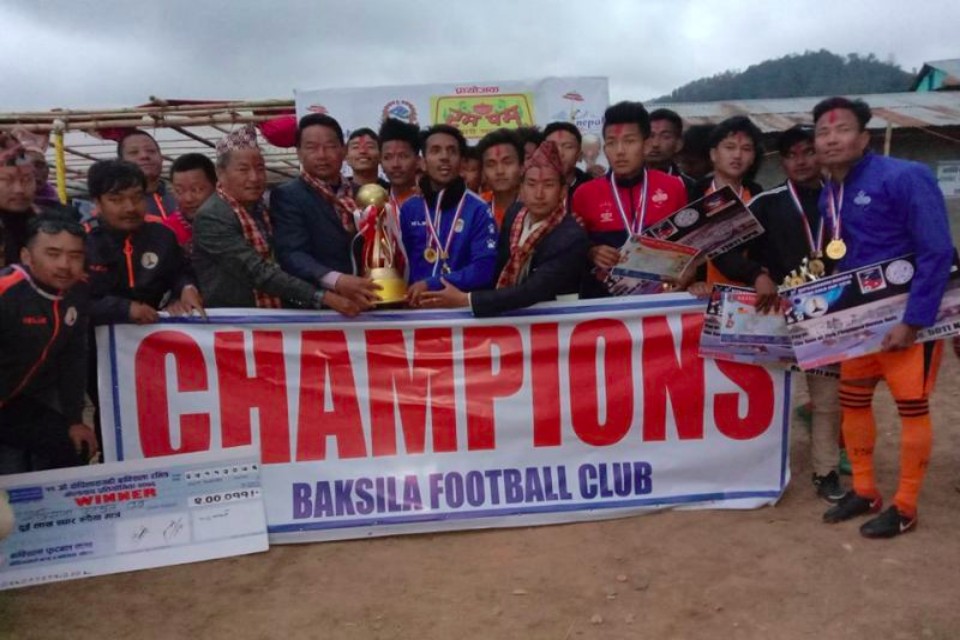 Sushan Tamang and Saurav Karki scored apiece for the winners.

The champions received Nrs 2 lakh while runners up team got Nrs 99,911. Both semifinalist teams, Kharambu and Haleshi Tuwachung received Nrs 20,000 each.

Bickey Rai from the winning team became the most valuable player of the tournament. Sushan Tamang became the highest goal scorer. Both of them received Nrs 11,111.

All of them got Nrs 5,011. MLA Rajan Rai, chairman of Kepilashgadhi rural municipality Krishna Kumar Rai and other guests distributed prizes to the winners.

Bakshilla FC organized the championship, which was sponsored by Kepilashgadhi rural municipality. 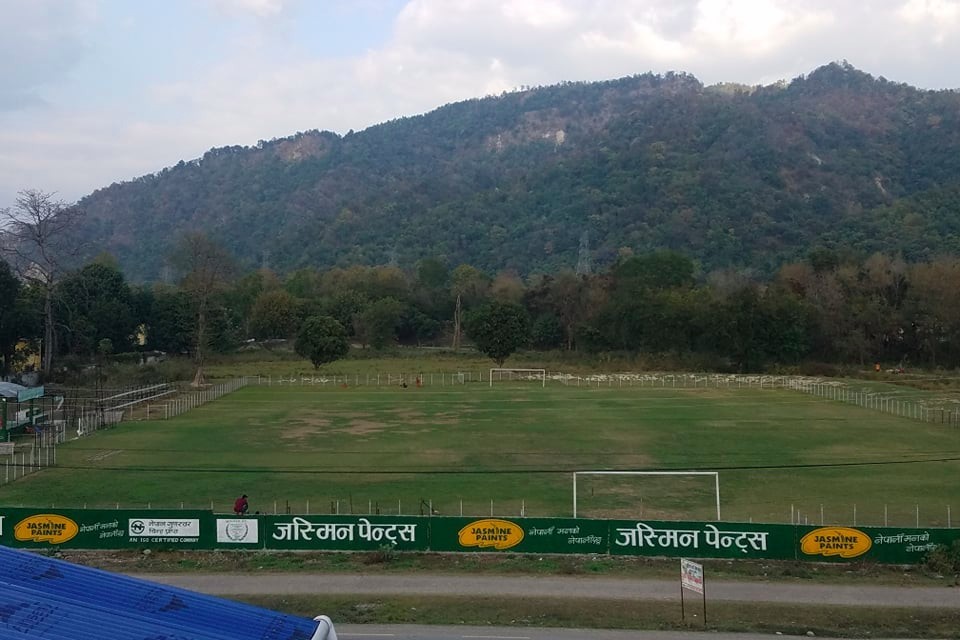