Rima Tamang became the shero of the match and received Nrs 3000 cash.

Sukhani martyr memorial foundation is organizing the championship, which has a winning purse of Nrs 1,25,000. 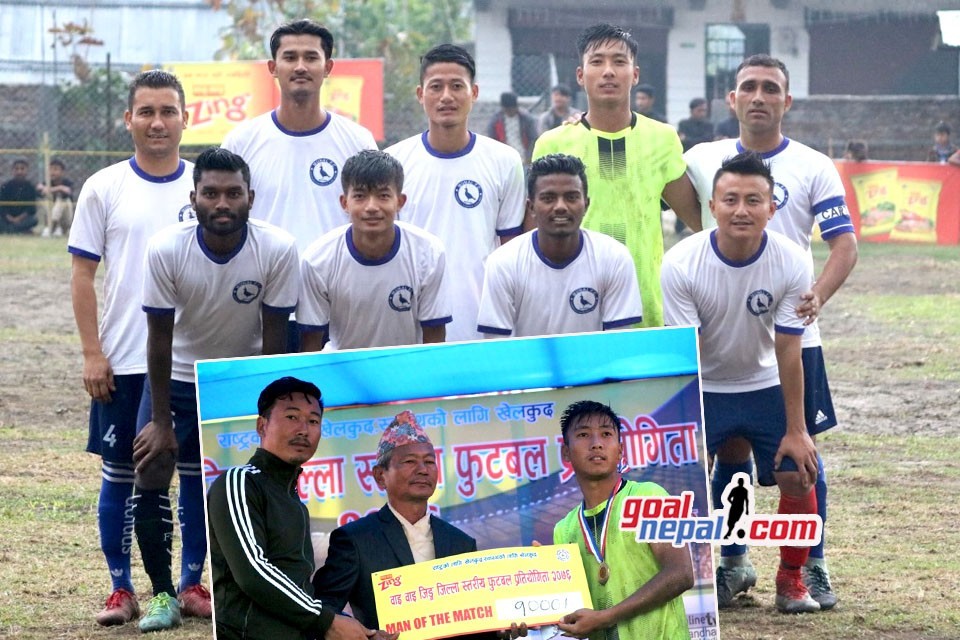