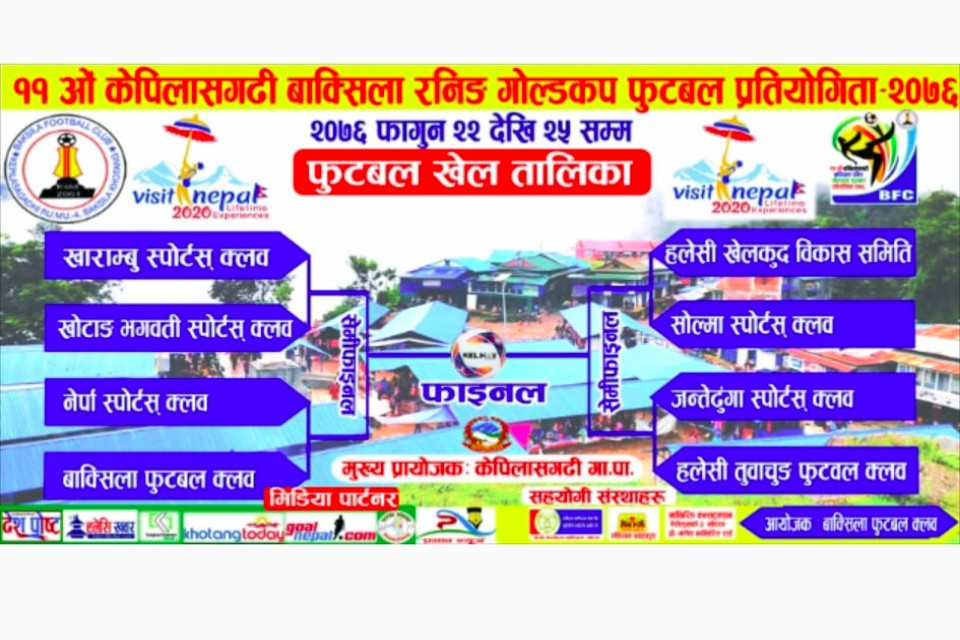 Eight teams from Khotang district are taking part in the event, which is sponsored by Kepilasgadhi rural municipality.

The final match will be played on Falgun 25.

GoalNepal is one of the official web partners of the event. 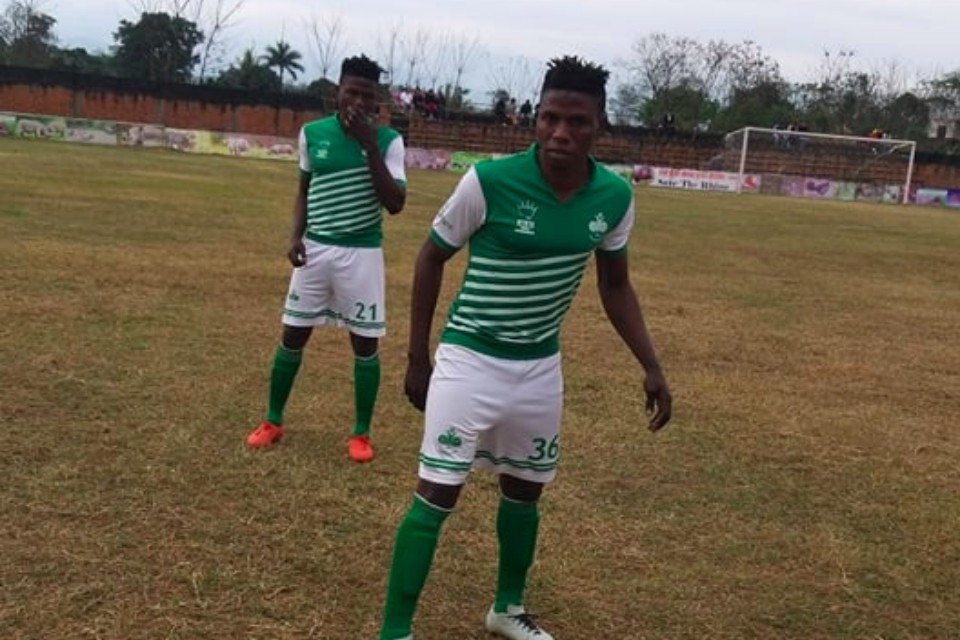