MMC, playing next match at ANFA complex, can regain third position if they beat Nepal Police. They have 22 points from 11 matches.

Nepal Army and Machhindra club have already confirmed a "final" tie, which will be played on Falgun 3, 2076 at Dasharath stadium.

ANFA is organizing the league with 14 Kathmandu valley based teams. 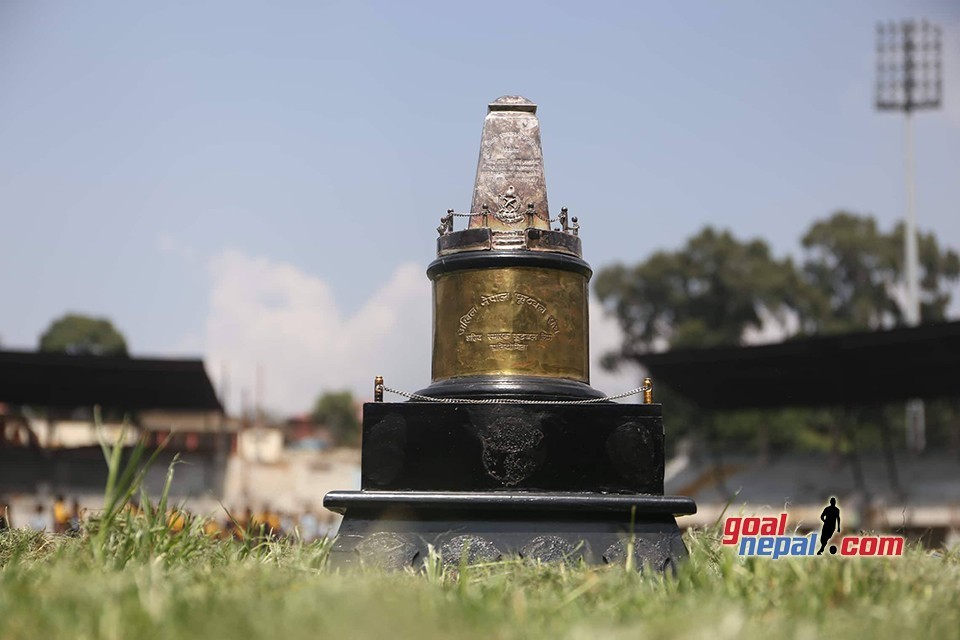