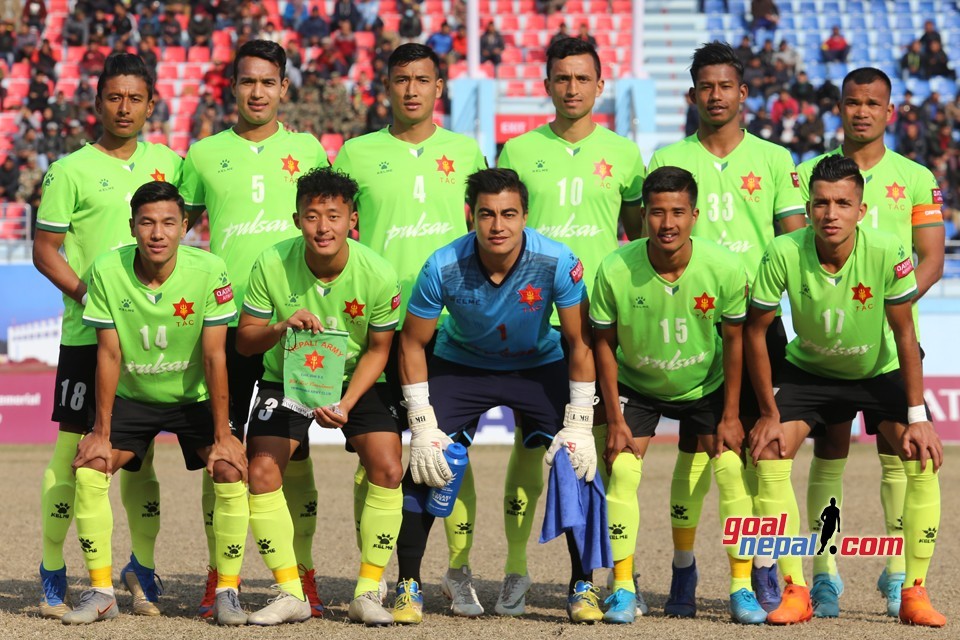 Army have maintained their lead on top with 23 points from 10 matches. Second placed Machhindra has 22 points. 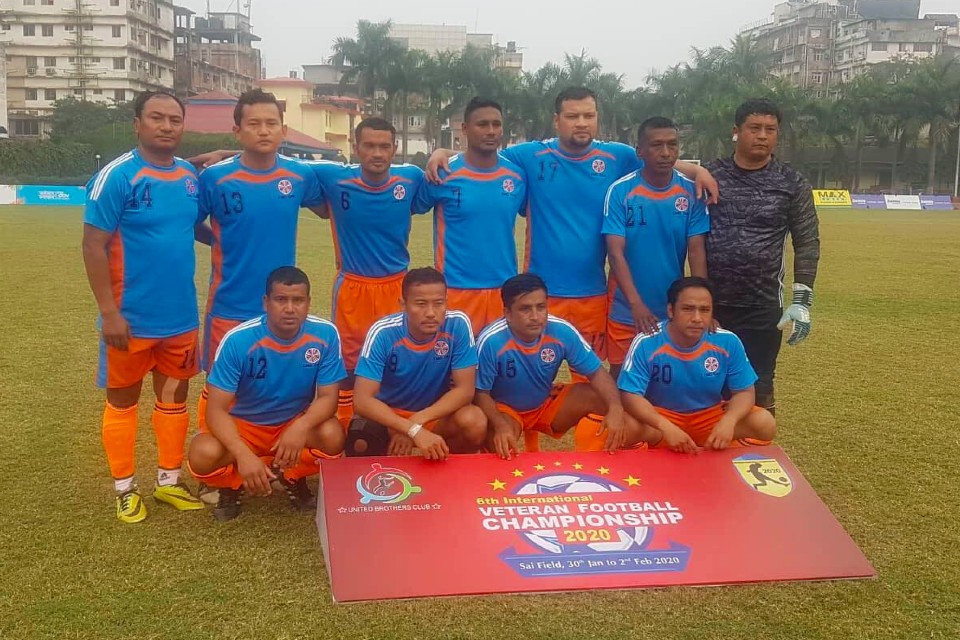