Nepal Army are atop with 20 points from nine matches. Machhindra are in second position with 19 points.

Defender Bikash Khawas became the man of the match and received Nrs 10,000 cash. 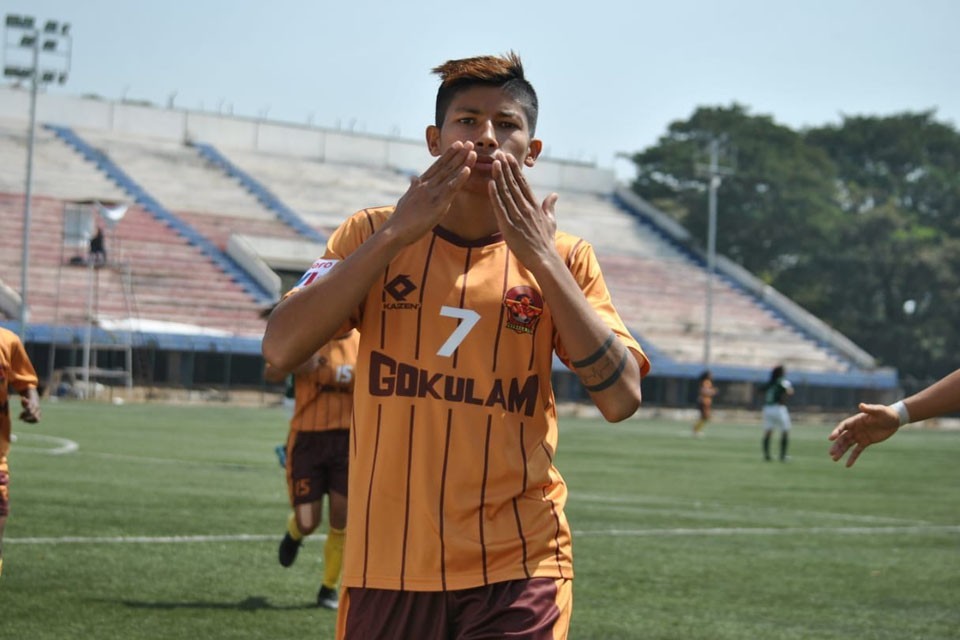