APF are in 13th position with just five points from nine matches.

Saraswoti are in rock bottom.

Get all details about league HERE 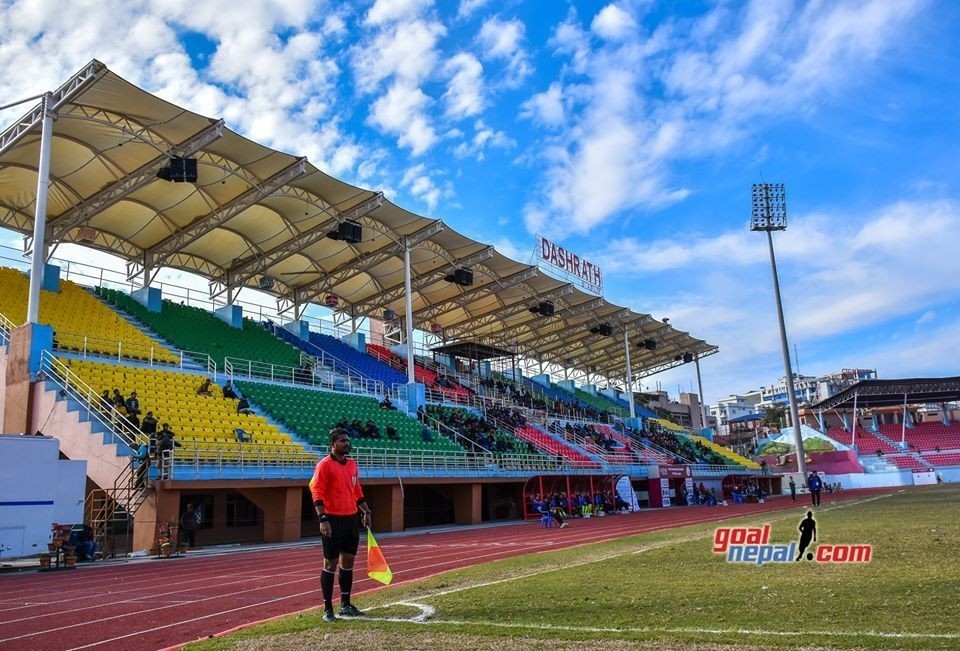