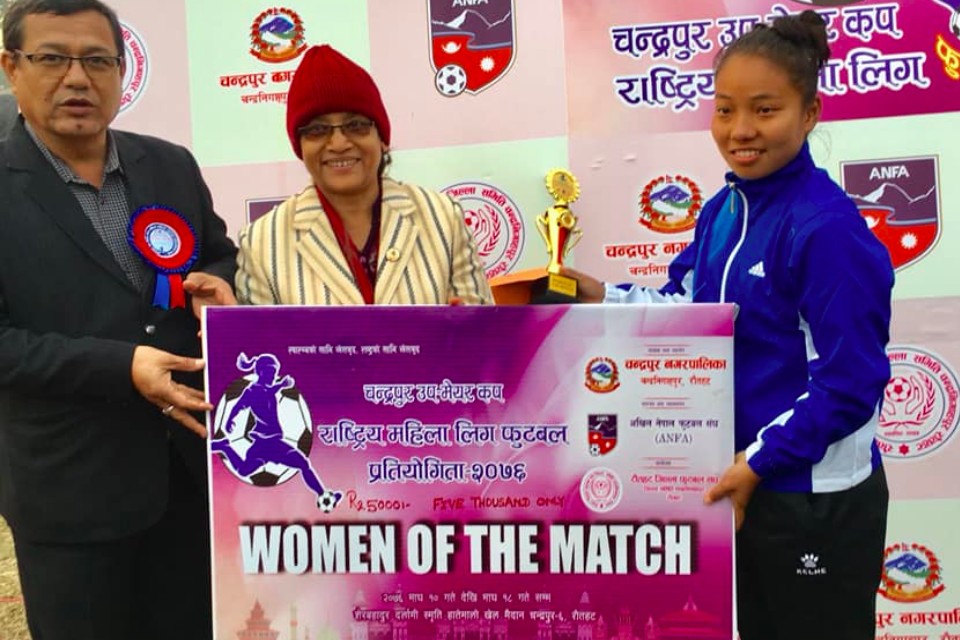 Just eight teams are taking part in the league, which is sponsored by Chandrapur municipality. 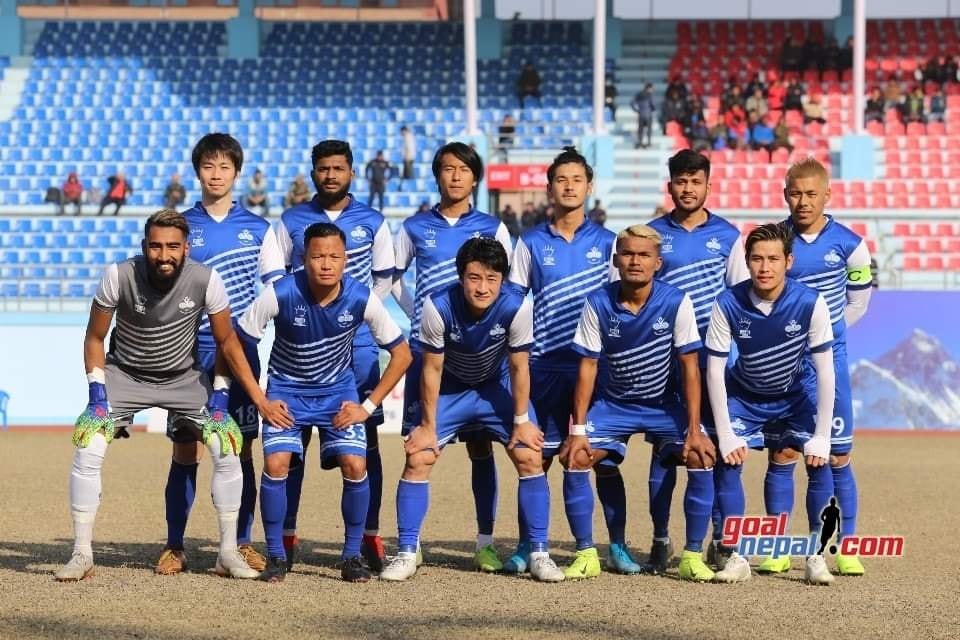