Army are now atop with 12 points from five matches. MMC are second with 11 points while Machhindra FC are in third with 10 points.

After facing fifth straight loss, Koteshowr based club, Saraswoti is now in deep trouble. They have null point.

Six round matches will start from Saturday.

ANFA is running KATHMANDU based league with 14 teams. The winners to get Nrs 50 lakh. 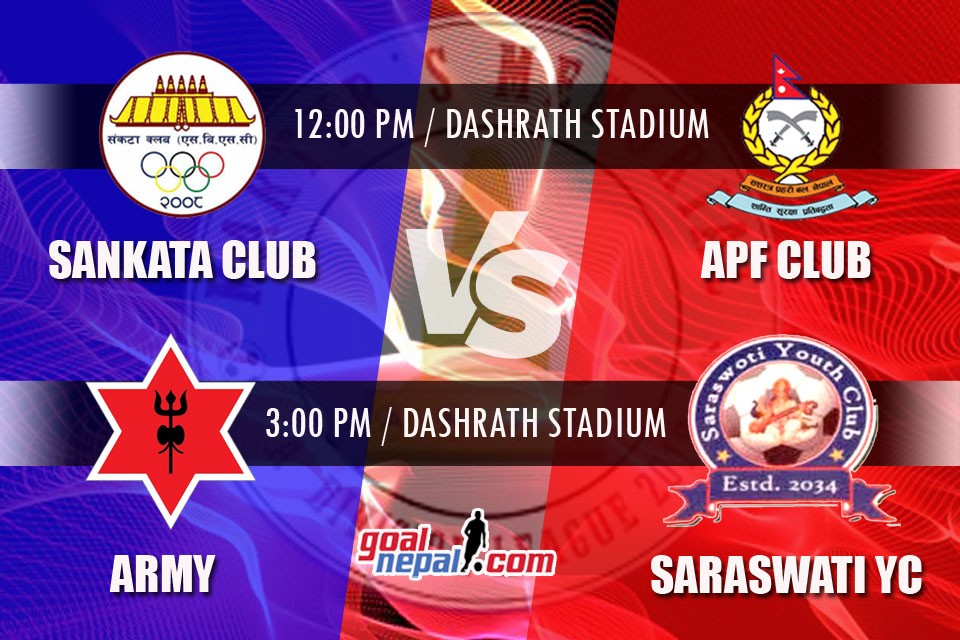