Sagar Gurung became the player of the match.

16 teams from Rupandehi, Palpa, Chitwan and Nawalparasi are taking part in the event, which has a winning purse of Nrs 1 lakh. 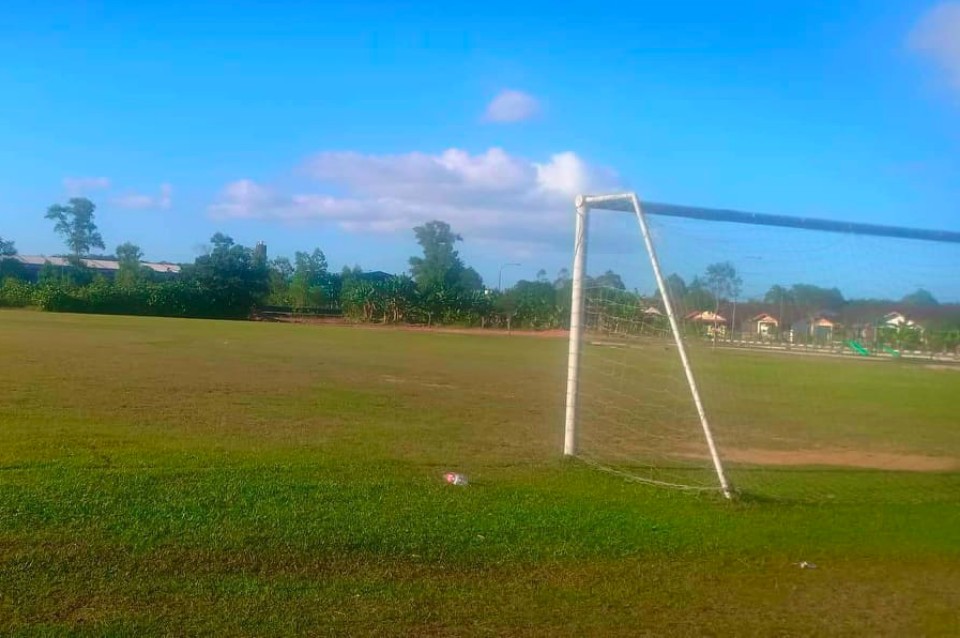