This is first win for Stars in the campaign.

Rai scored the winner in 84th minute and became the man of the match. He received Nrs 10,000 cash.

There are no matches tomorrow. 3rd round will begin on Wednesday. 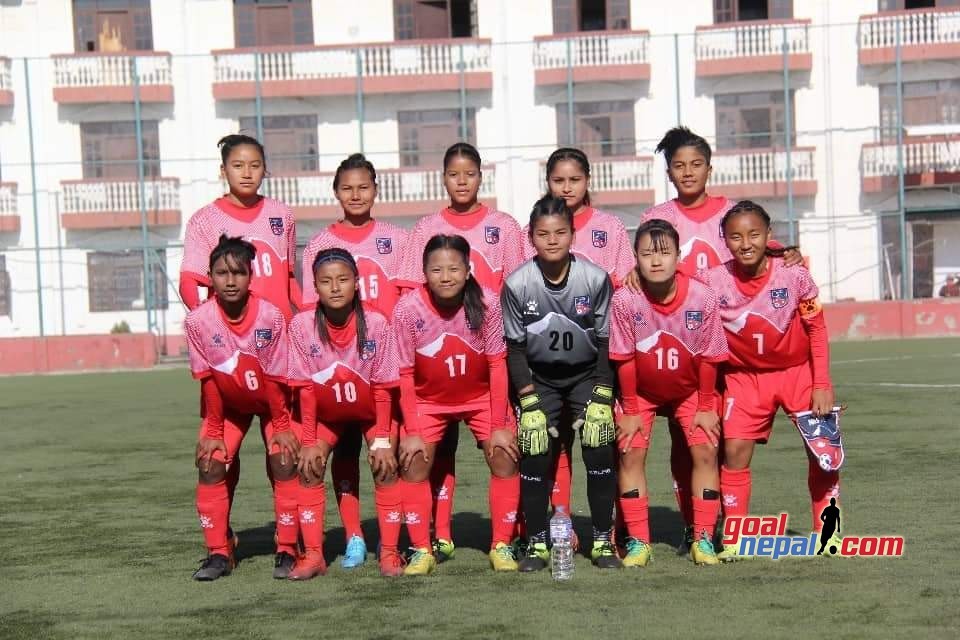