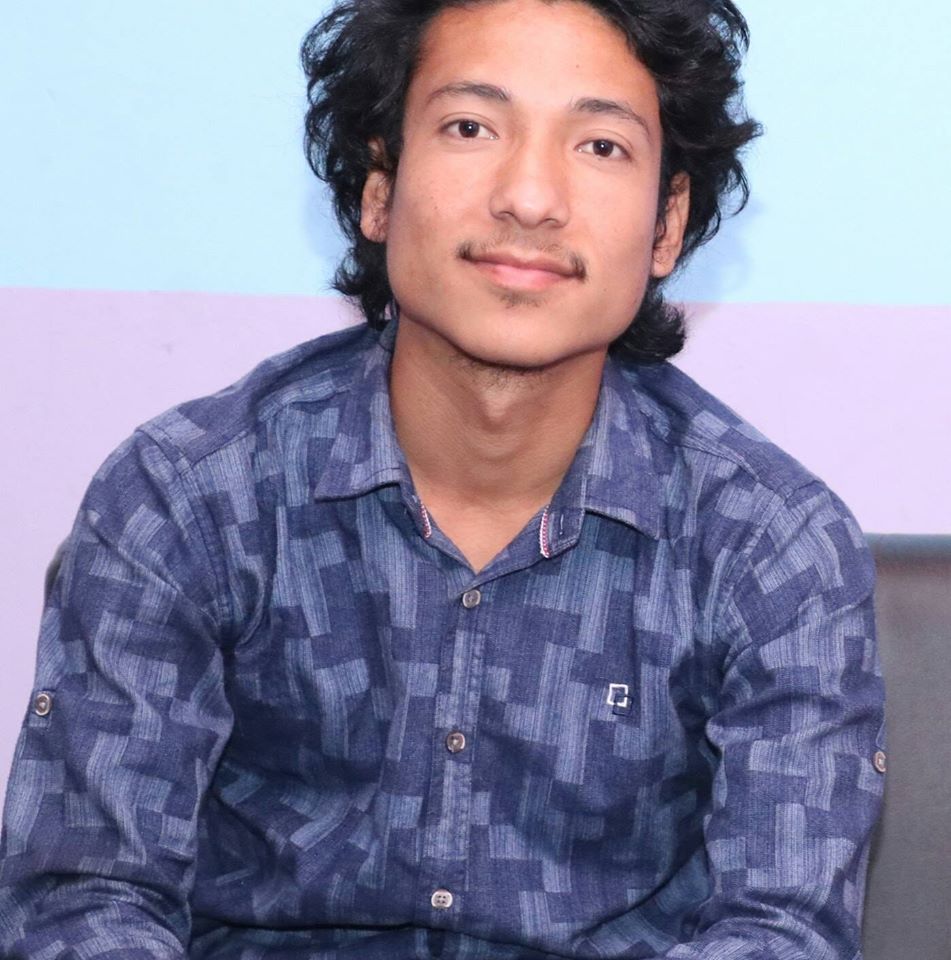 Aashish Ban became the man of the match and received Nrs 3000 cash.

The final match between Nepal Muslim yuwa samuha and Bhangbari FC will be played on Saturday. The winners will get Nrs 2 lakh.