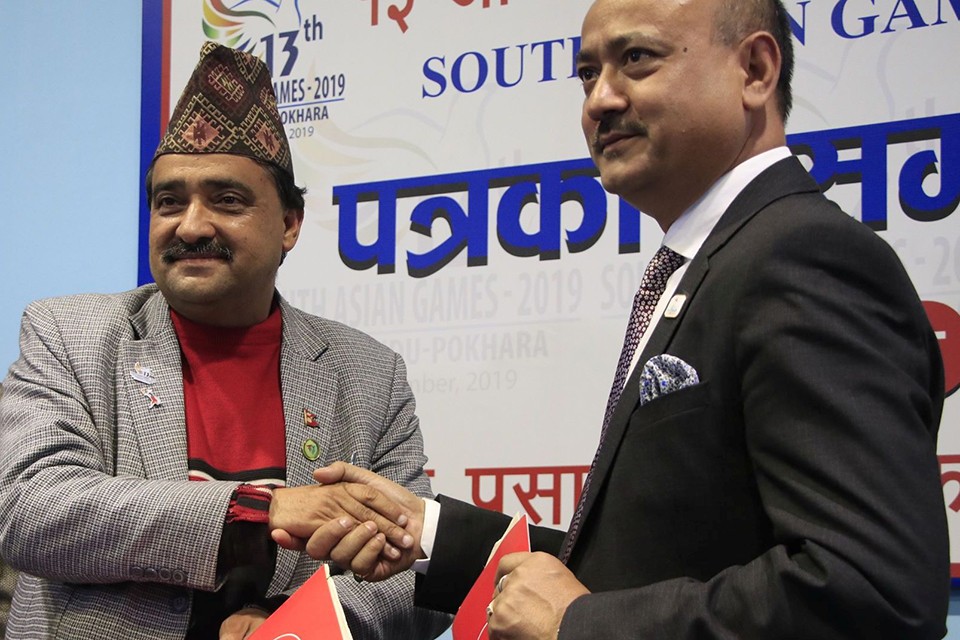 The council tied up with IME General insurance for the coverage worth Nrs 5 lakh (Approx 4500 USD).

Nepal is hosting the games from December 1-10 in three cities, Kathmandu, Pokhara and Janakpur. More than 5000 players & officials are coming to Nepal for the games. 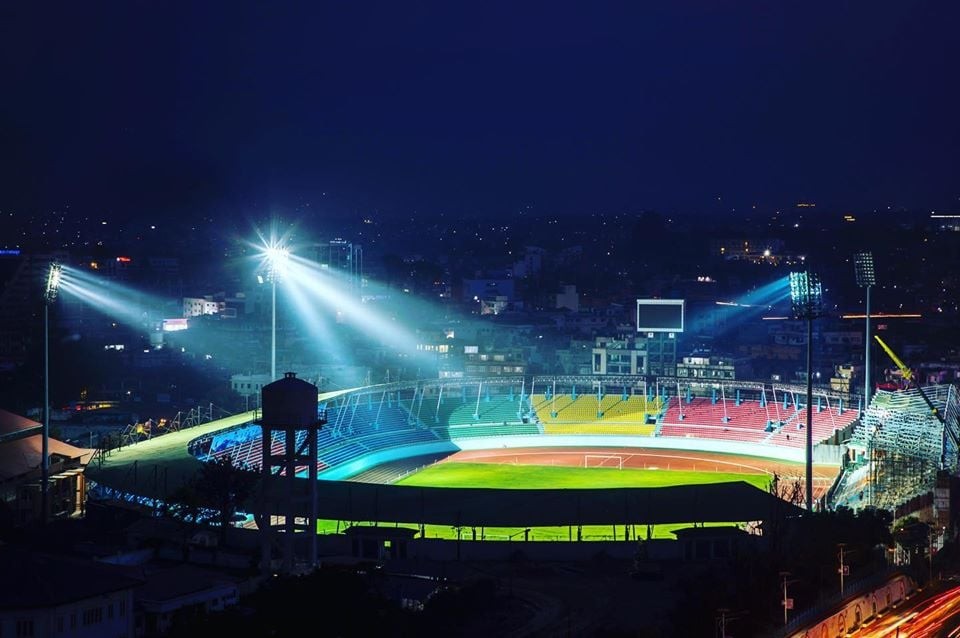