Ozawa has earlier played from Goyo FC, Mongolia and from Luang Prabang FC in Laos. Monetary deals haven't been provided to the press by the club.

ANFA is kicking off the league from next month. 14 A Division teams are participating in Kathmandu based league.

Here is the video clip of his play in Mongolia: 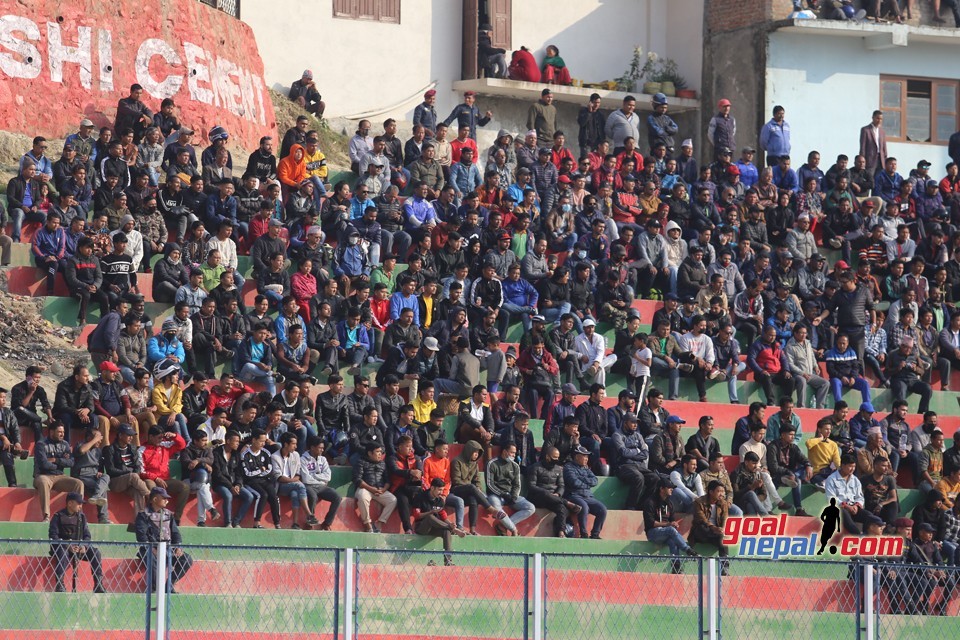