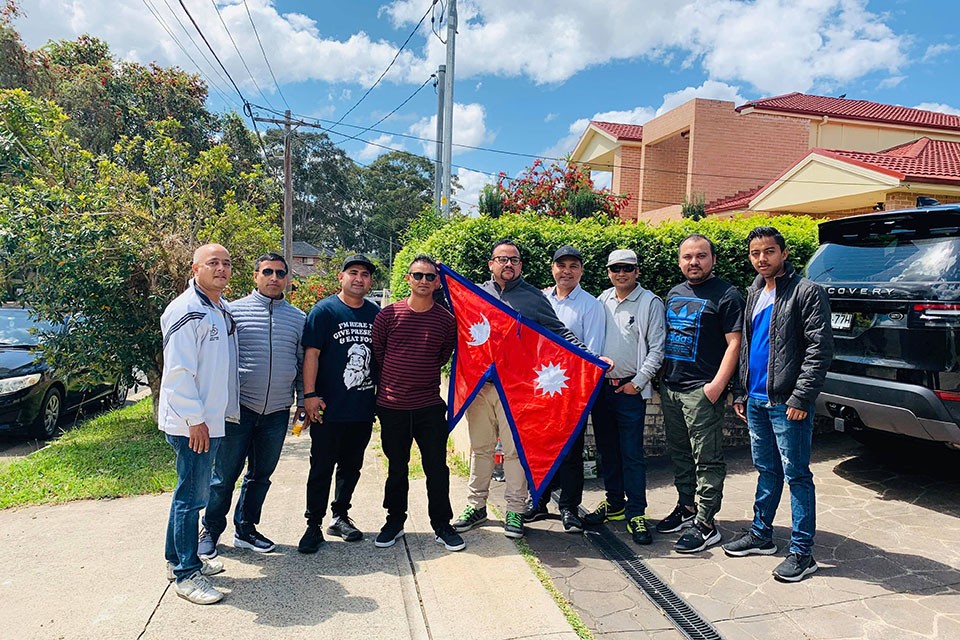 The match will kick off tonight (8 PM local time) at GIO stadium.

More than 5000 tickets have already been bought by Nepalese residing in Australia. NRNA & Australian Nepalese FA believe that there will be more than 6000 Nepalese fans in the stadium.

Here are the early pics taken in Canberra.