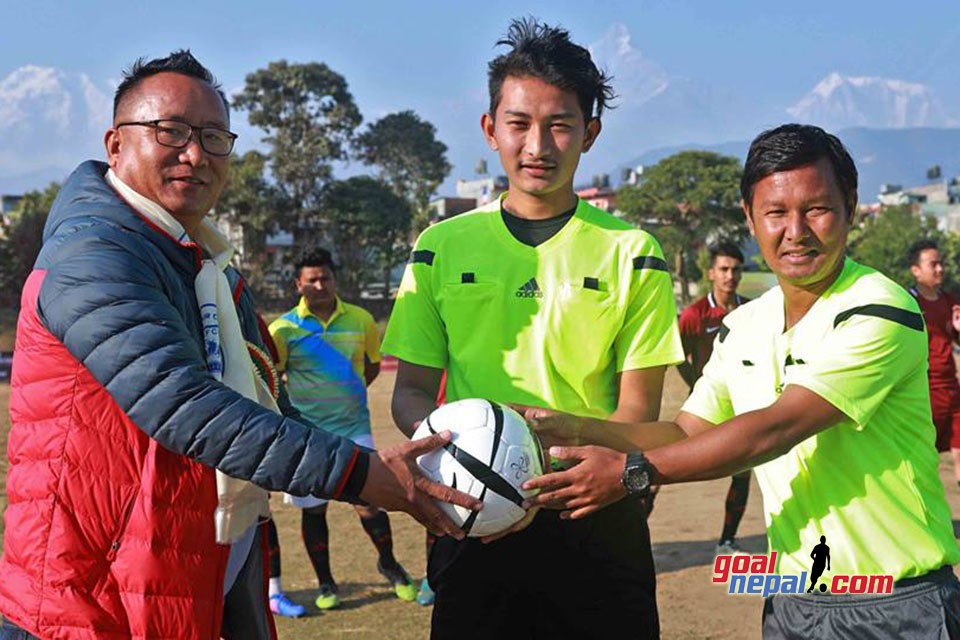 Nadipur United defeated Bhadrakali FC 4-2 in the opener of the tournament. Rabin Manandhar of Nadipur United was declared the man of the match.

In another match of the day, Deep United thrashed Young FC 4-0. Nishal Pun of Young FC was announced the man of the match.

Nadipur FC is organizing the tournament in the memory of late Indra Pun and Lalit Pun.

The champions of the tournament will be awarded with one lakh one hundred and eleven rupees. Runners-up team will receive fifty thousand five hundred and fifty five rupees.

Thirty eight teams are taking part in the tournament.