News Defending Champions Nepal U18 On A Brink Of Elimination Defending Champions Nepal U18 suffered a stunning 3-0 defeat at the hands of Bhutan U18 to put themselves on a brink of elimination from SAFF U18 championship 2019.

Nepal have just a point from two matches while Bhutan has collected much important three points from its first match and has also secured semis spot. They will take on Maldives on September 24.

There are Nepal, Bhutan and Maldives in the group.

Nepal will now wait the result from the match between Bhutan and Maldives. If Bhutan beats Maldives with higher margin, Nepal can still go through semifinals as group runners up.

India U18 will play against Sri Lanka U18 on September 23.

What do you think about this stunning defeat? Is Nepalese football degrading everyday ? 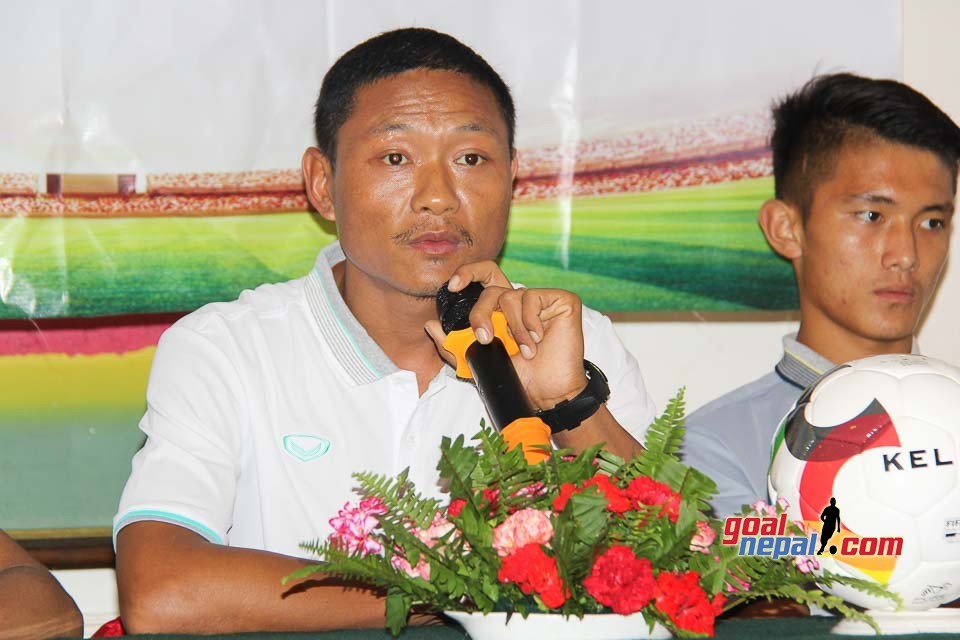 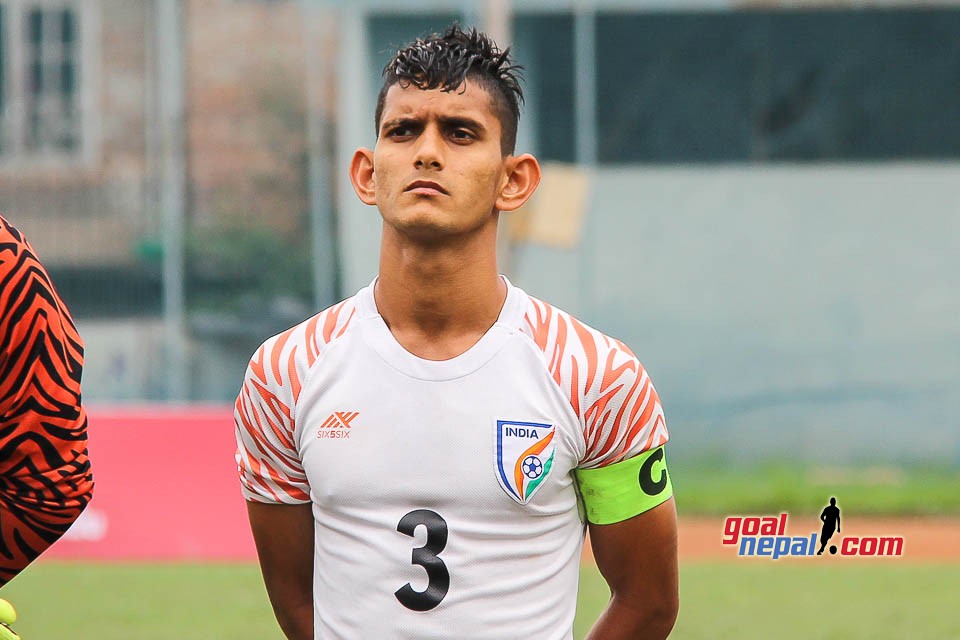