The eyes of the Asian footballing world will turn to Kuala Lumpur on Wednesday when the draw for the second round of the Asian qualifiers for the FIFA World Cup Qatar 2022™ will take place at the AFC House in Malaysia's capital.

When does it start?
The draw will start at 17:30 local time (11:30 CEST) and will be streamed live on FIFA's YouTube Channel. Who's in the draw?
Forty sides remain in the hat for the road to Qatar 2022 (with these games also contributing to the qualification process for the 2023 AFC Asian Cup). The 34 top-ranked sides in Asia - according to the FIFA/Coca-Cola World Ranking for June - are joined in Round 2 by the six winners of the Round 1 ties (Bangladesh, Cambodia, Guam, Malaysia, Mongolia and Sri Lanka).

How does the draw work?
The competing nations will be drawn into eight groups of five teams, with a side from each of the pots (also determined by June's FIFA/Coca-Cola World Ranking) making up the five-team pools.

When will the games be played?
The matches in Round 2 will be played from 5 September 2019 through 9 June 2020.
The group winners and four best runners-up (12 teams in total) will advance to the third round of Asian World Cup qualifying.Those 12 sides will also automatically qualify for the 2023 Asian Cup, with the next best 24 teams competing in a separate qualifying competition to determine the remaining sides that will take part at China 2023. 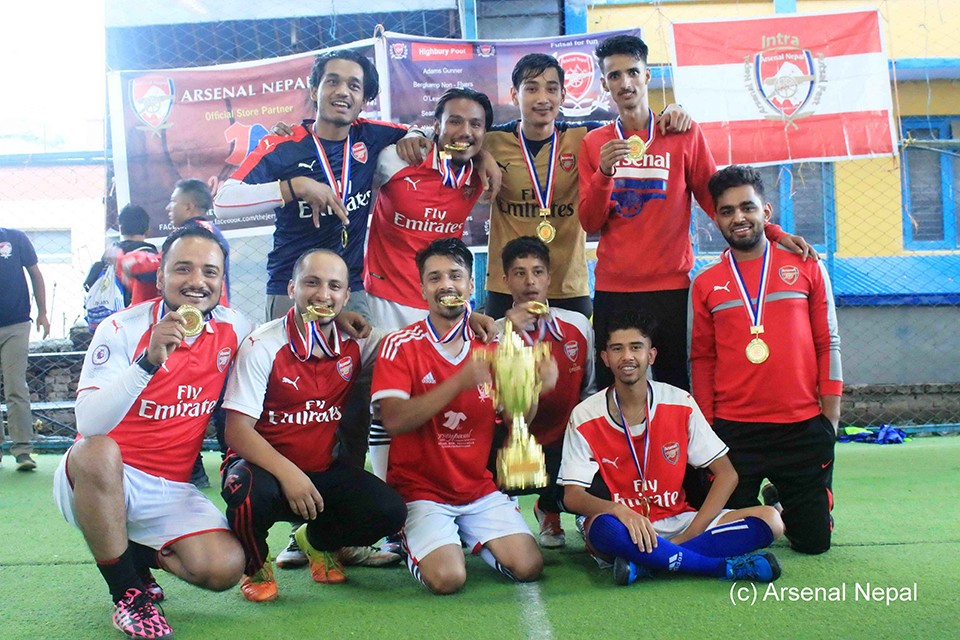