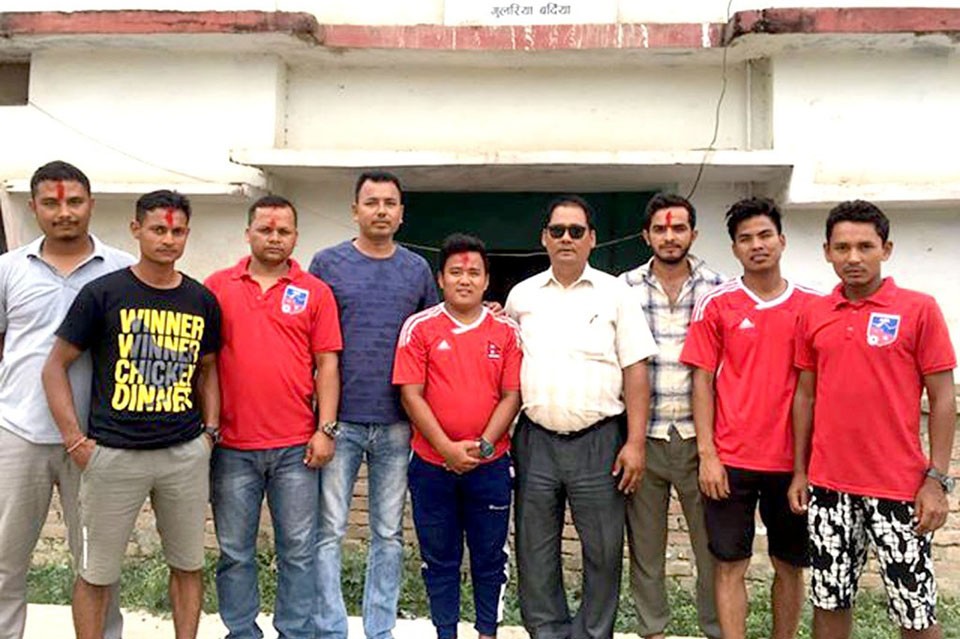 The association was formed on Wednesday under the chairmanship of Bibesh Gurung.

Pradip Rawal has been appointed the vice president. Laxman Gharti (secretary) and Kamal Acharya (treasurer) are other referees in the team.

Bardiya DFA president Ajit Rajbhandari was present in the program. 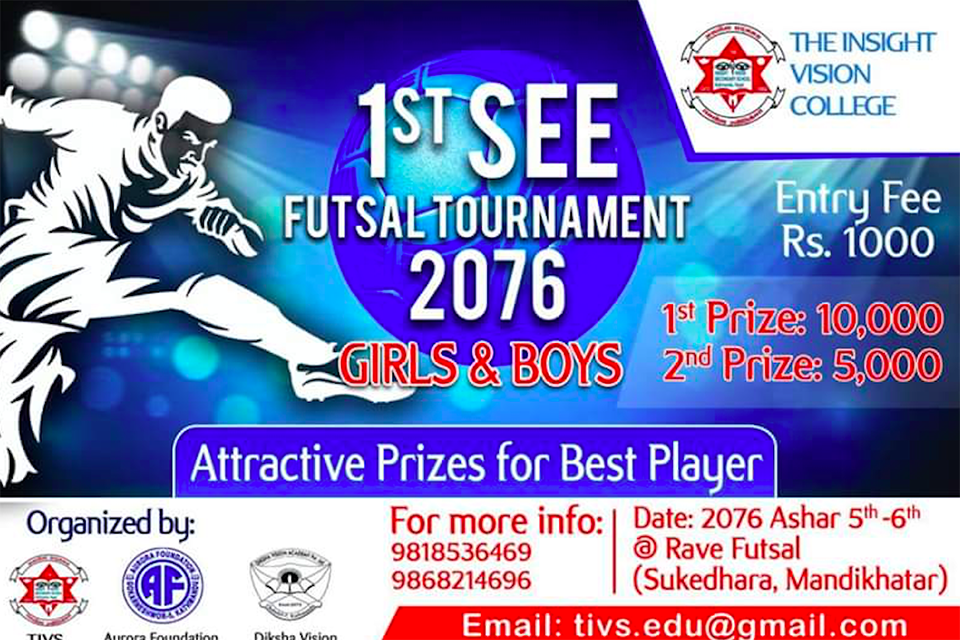 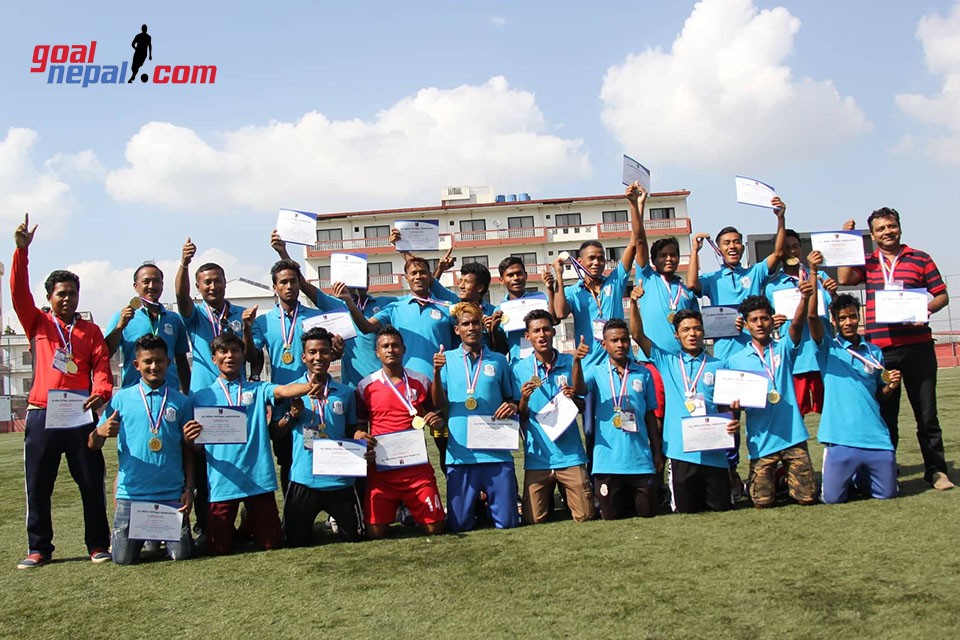 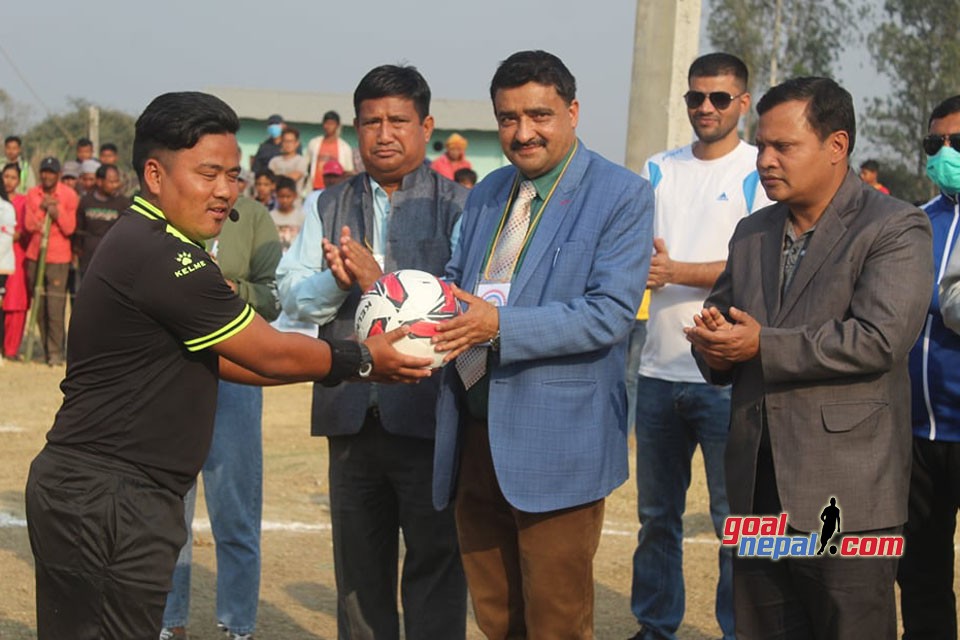