Nepal suffered 2-0 loss at the hands of below ranked Malaysia in an international friendly match played at Bukit Jalil stadium on Sunday.

Both teams played barren first half but Nepal conceded two goals in the second half thanks to poor defensive line.

Malaysia took the lead in 51st minute through spot kick. Nepalese defender Ananta Tamang pulled Malaysian player down with his arm which didn't go unnoticed. Safawi Rashid made no mistake from spot.

Shahrul Saad made it 2-0 in 82nd minute utilizing Nepalese defensive lapse. Three defenders failed to mark him, who jumped well to slot the ball home.

Nepal coach Johan Kalin made as many as six changes in the match but that didn't work out for Gorkhali.

Nepal will now head to Chinese Taipei to play yet another international friendly match on June 6. 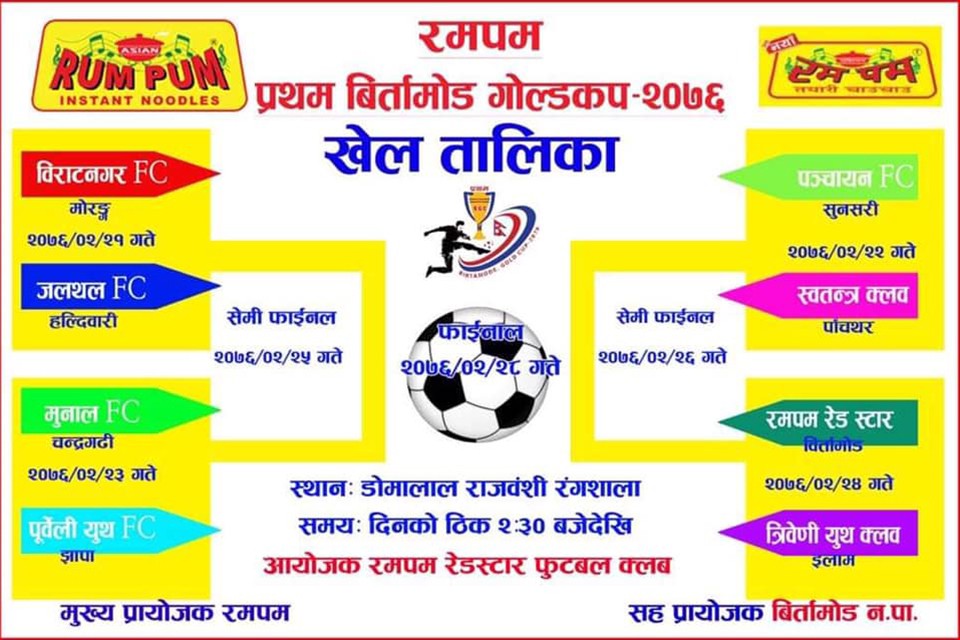