Bimal Rana scored both goals for Pokhara and became the man of the match. Suresh Kumal scored one for Bharatpur.

Final match will be played on Baisakh 23. 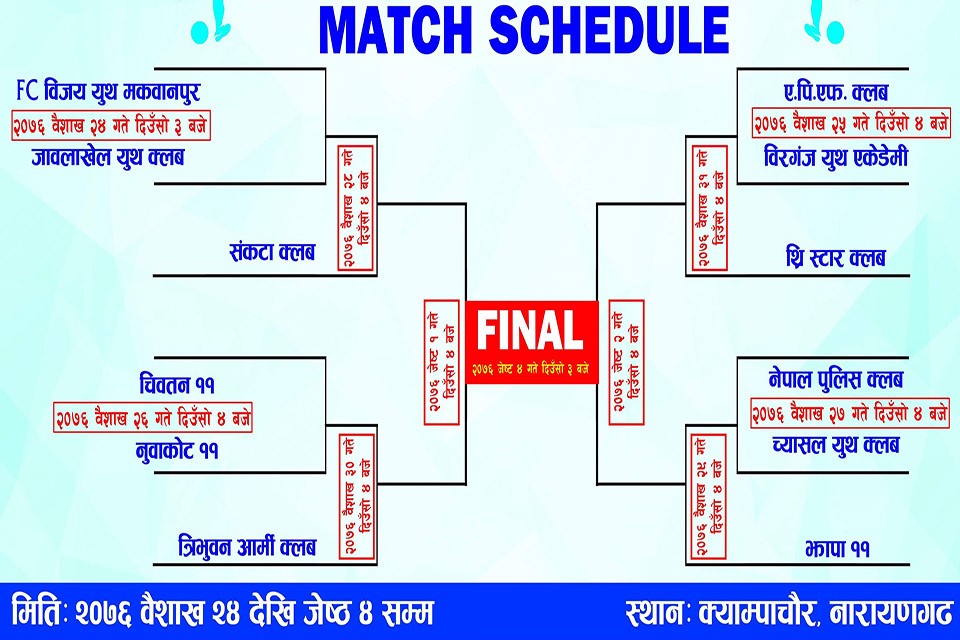 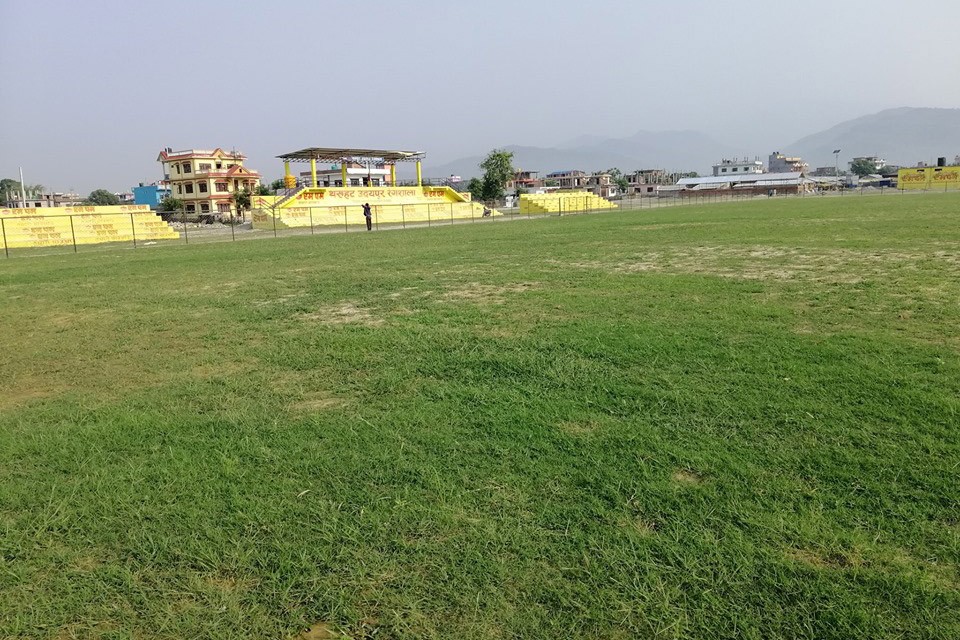