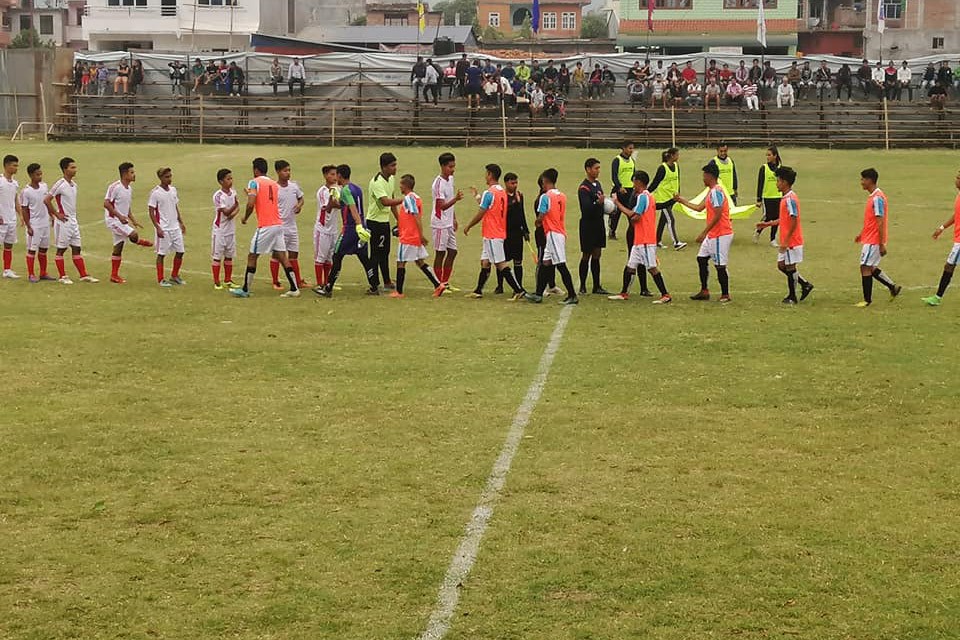 Urgen Sherpa (36') and Dipesh Shrestha (57') scored apiece for the winners. Shrestha became the man of the match and received Nrs 5,000 cash.

Bharatpur metro will play against Pokhara metro in quarterfinal match on Saturday.

The final match will be played on Baisakh 24.

Bidur municipality is organizing the championship. 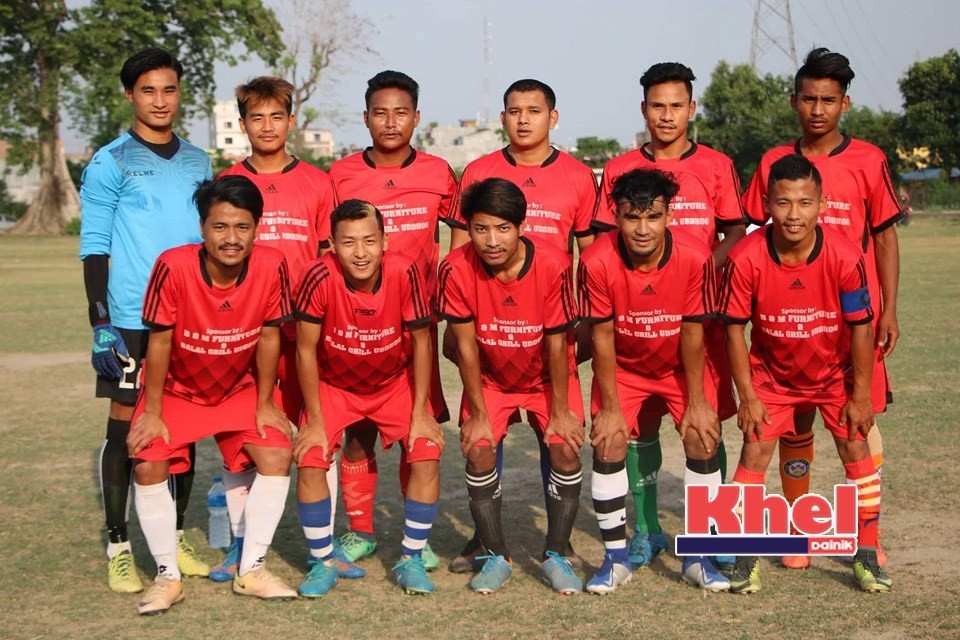 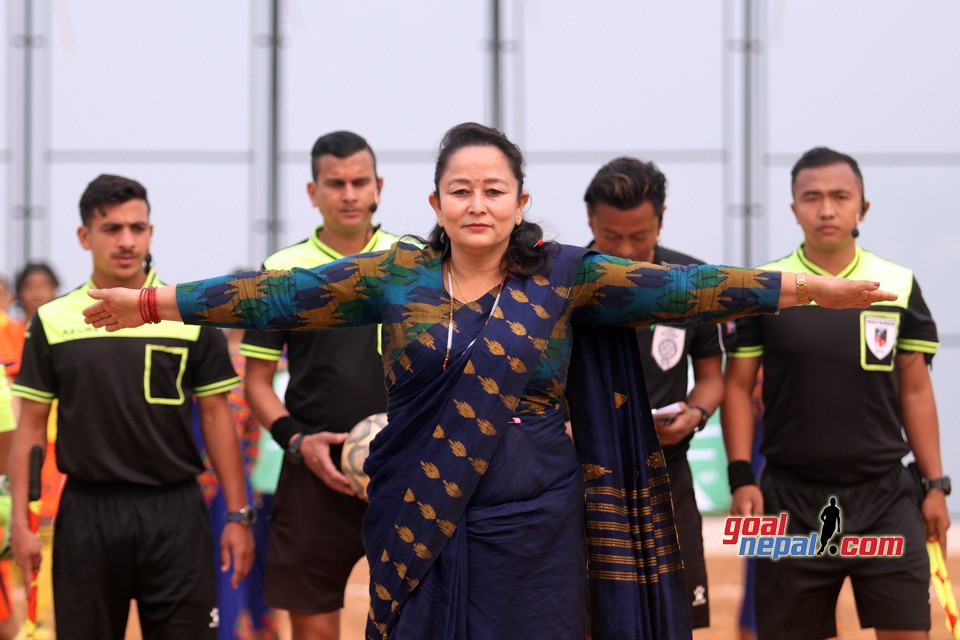