Baiju Kapali of the winning team got the best coach award. He received Rs.25,000.

Darshan Gurung of Shree Bhagwati was declared the best midfielder of the tournament and Birendra Limbu of Satdobato Youth Club was rated the best forward award. 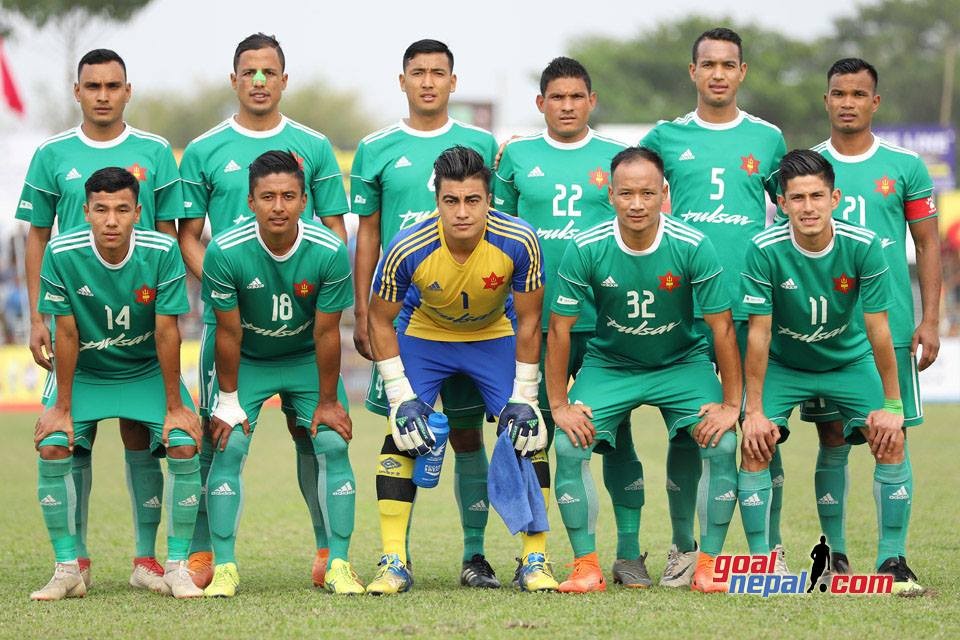