Chaudhary became the man of the match and received Nrs 5,000. 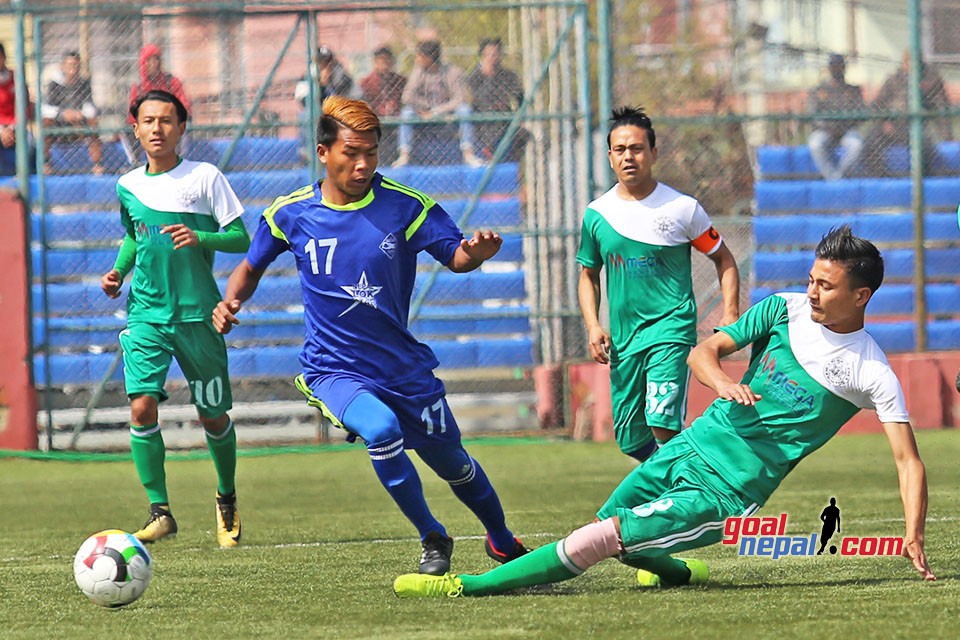 12 teams are taking part in the league, which has a winning purse of Nrs 8 lakh. Previous Martyr's Memorial B Division League: Nayabasti Youth Vs Shree Kumari - LIVE
Next ANFA U21 Are Off To Guwahati, India