MMC has 30 points from 10 matches whereas 2nd placed Sankata has 25 points from same number of matches. They can win the title if they beat Sankata next.

MMC skipper Biraj Maharjan became the man of the match. 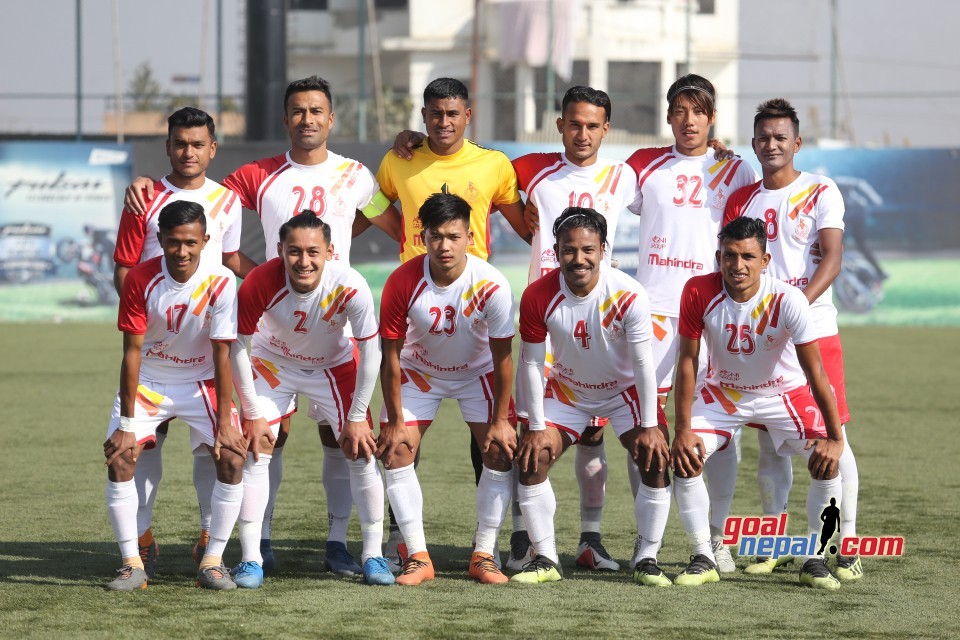 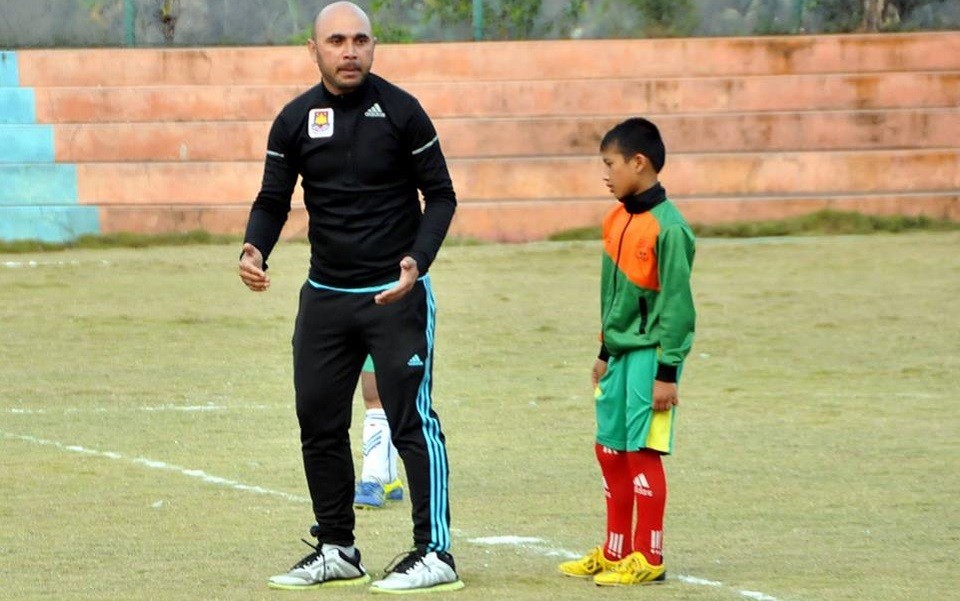