Both teams played 1-1 draw in regulation time and they couldn't continue the match die to bad light. Then organizers coined the toss in which hosts won the bet.

Subash Gurung became the man of the match.

16 teams are participating in the championship, which has a winning purse of Rs 2,25,000. 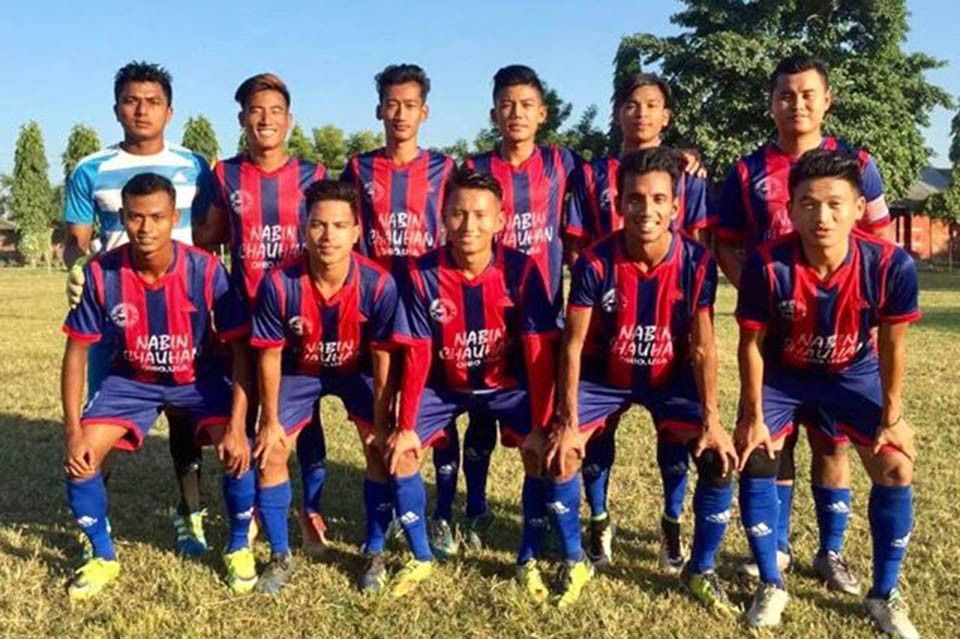