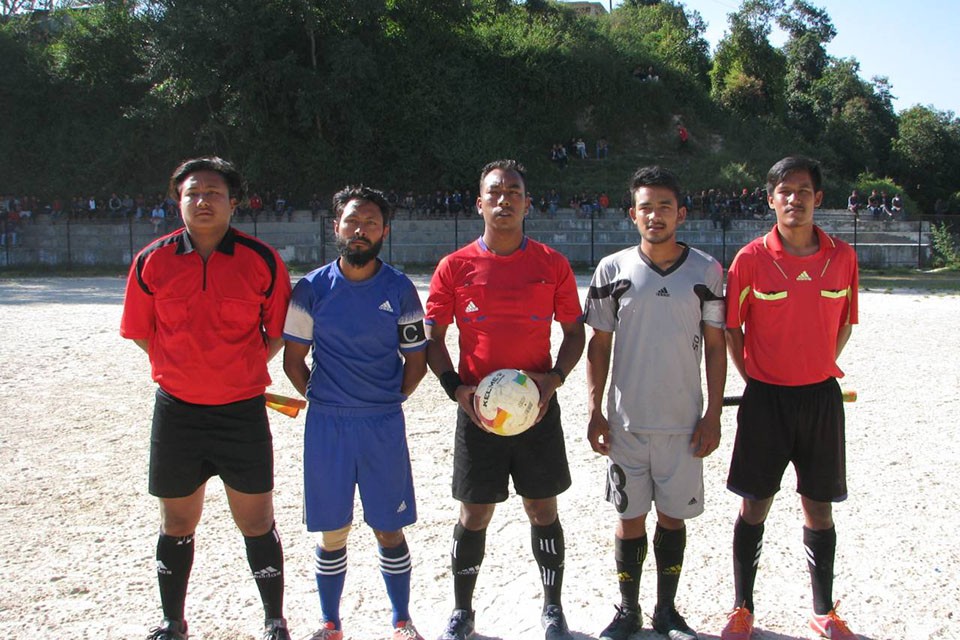 The final match will be played on Ashoj 29 (Monday).
Post Comments