Overcoming a jittery start to the South Asian Football Federation Championship,Nepal  rebounded with aplomb to reach the last four.

So far it has been a terrific bounce back  story for Team Nepal who are very much in the race for South Asia’s premier trophy.

Having lost to Pakistan in the opener, Nepal quicklymade amends against Bhutan in the  second match,and they successfully carried the momentum into the crucial tie against hosts Bangladesh.

In a reversal of fortunes,Nepal stunned the home team, knocking them out of the tournament. They churned out an impressive 2-0  win.

Nepal stuck to the game plan, launching attacks and counter attacks throughout.The defense and custodian put in quite a show,frustrating the opponent from finding the net.

The crucial win earned Nepal a place in the semifinal and the top spot in the group.They next play Maldives for a spot in the final.

Lady Luck smiled on Maldives who advanced to the semi-final at the expense of Sri Lanka on the toss of a coin.

It was heartbreak for hosts Bangladesh who only needed  a draw against Nepal to book a place in the semi-final but all in vain.

Although Bangladesh was level on points with Nepal and Pakistan, however,they got knocked out of the tournament on goal difference.

As Nepal gears up for the semi-final clash against Maldives,expectations sore,and the stakes are high.Since start of the  South Asian tournament,leave alone winning the trophy, they have never contested the final.

The last time Nepal reached the semi-final was in 2013, and twice  they finished third.The big question is: can they break the jinx?

Judging Maldives performance in the tournament so far, they have struggled quite a bit. They are yet to find form and have looked vulnerable and beatable.

Having said that, Maldives can be a much different team against Nepal. In other words, they can turn their game around.

Nepal must be ready for it. I still  think they have a realistic chance of beating Maldives unless they step up, find their rhythm as a team and play exceptionally well.

Out of the 12 meetings between Nepal and Maldives, the Islanders prevailed seven times, while Nepal won 3 matches. Two matches were drawn.Never mind the statistics that favors the Maldivians, Nepal is well positioned to upset the applecart.

Nepal does have the momentum going into the match against Maldives, and it is extremely important that they  make the most of it.Against Maldives Coach Maharjan has to employ the same tactics and strategies that helped his side prevail over Bangladesh.

Players have to maintain their composure, confidence, play positively and not back down.

They will  have to improve team dynamics, redouble their efforts and not take anything for granted.

Also sticking to the game plan is essential, and they must avoid the mistake of getting carried away at any point of the game.

What counts most  is how Nepal finishes the match. They will have to play consistently, live  up to expectations, rise to the occasion and deliver the result.

That is all that matters at the end of the day. Players must use this as another chance to prove themselves. 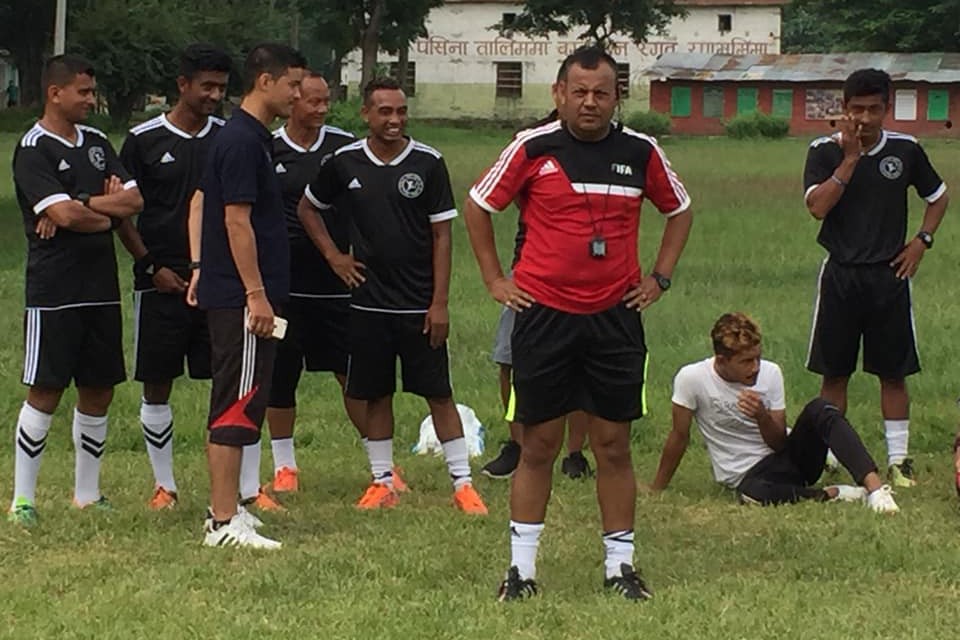 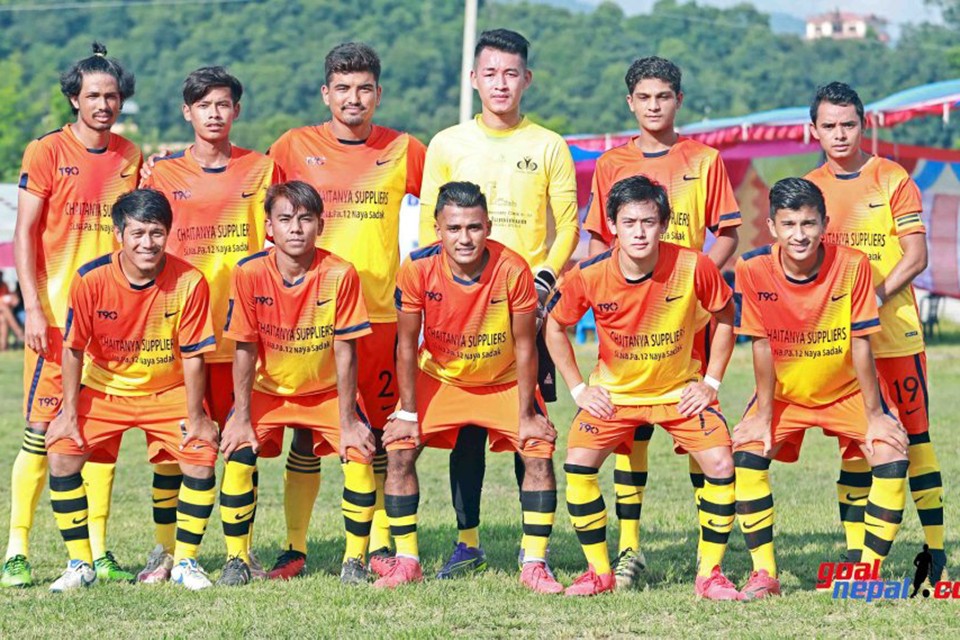