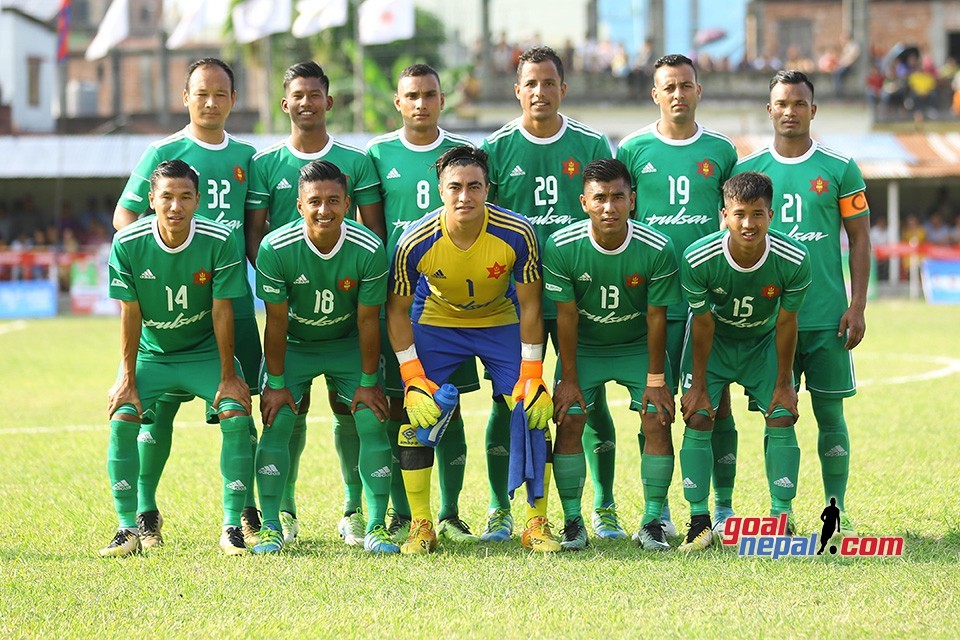 Bimal Pandey also contributed another goal. Another goal was scored in an own post by Ramesh Rajbanshi.

Hat trick hero Shrestha became the man of the match. He received Rs 11,000.

Damak municipality sports development committee is organizing the championship, which has a winning purse of Rs 13,71,000.