Ajay Thapa Magar from Narayangarh became the man of the match.

16 teams are participating in the championship, which has a winning purse of Rs 2,05,000. 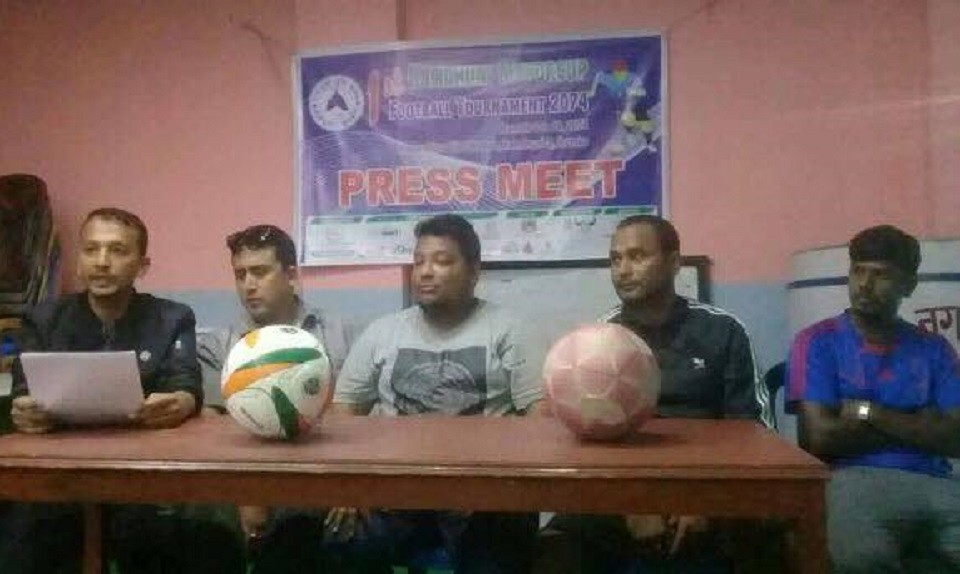 Previous Sunsari: 1st Ramdhuni Mayor Cup From Mangsir 2
Next AFC U19 Group A QFs: Nepal Suffers 1-0 Defeat At The Hands Of UAE