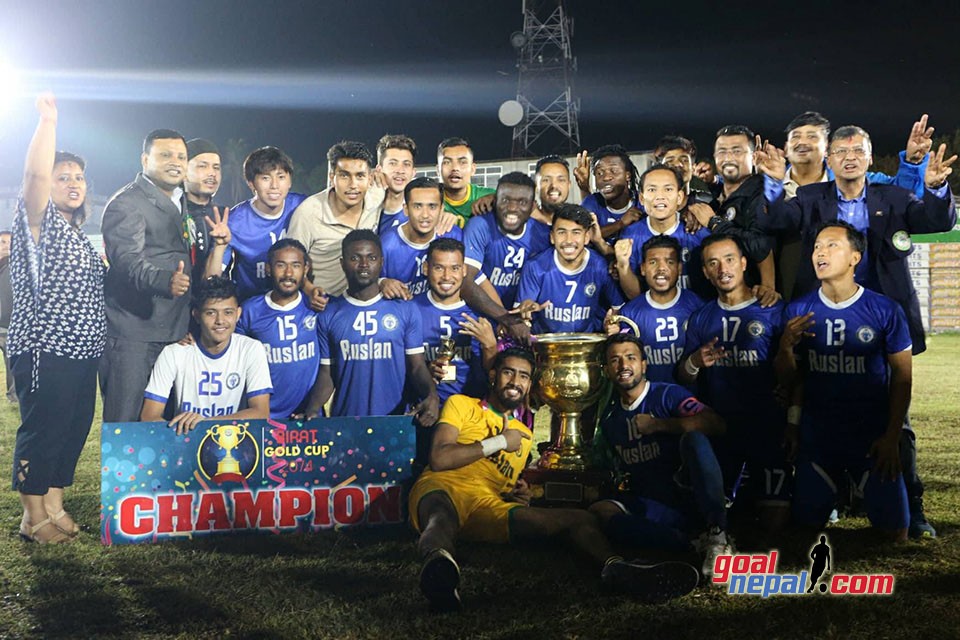 Ananta Tamang put Stars ahead in the 56th minute. Bimal Gharti Magar doubled the lead in the 76th minute through penalty kick that was awarded to Three Star Club after Martins was brought down in the box. Magar scored another goal for his team in the 89th minute.

Martins was declared the man of the match.