Bishal Sunar from Nawayuwa became the man of the match.

16 teams are participating in the event. 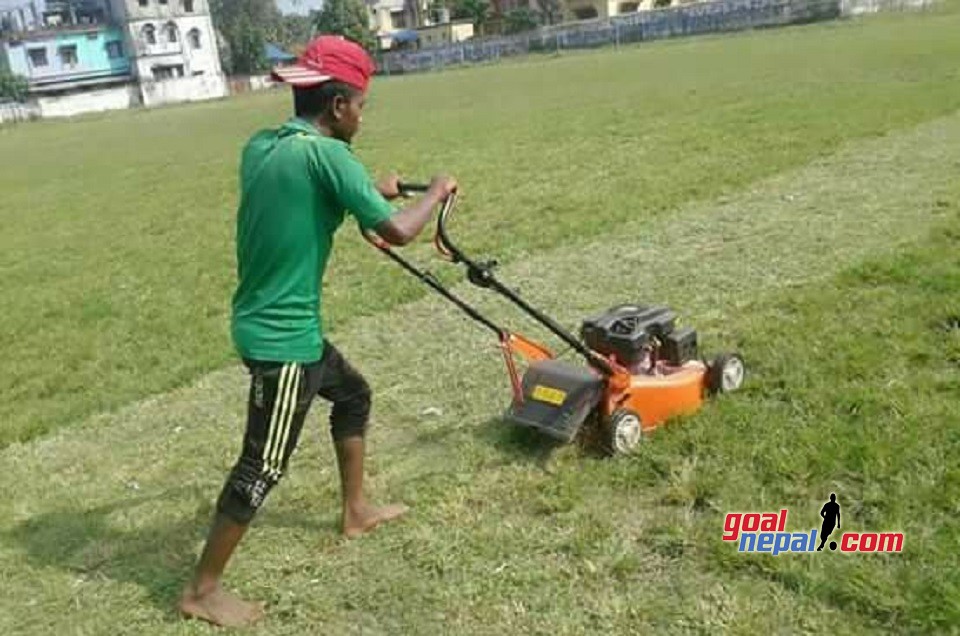