Youth Team from Nepal advanced to the final round of Copa Puma Toreros Cup 2018 as they topped the second round with seven points.

They defeated Yojyumi Tokyo 4-1 at Gotemba, Japan on Saturday.

Final round will be played tomorrow

The three-day tournament is played round robin format. The stipulated time of the match is 40 minutes, 20 minutes in each half. 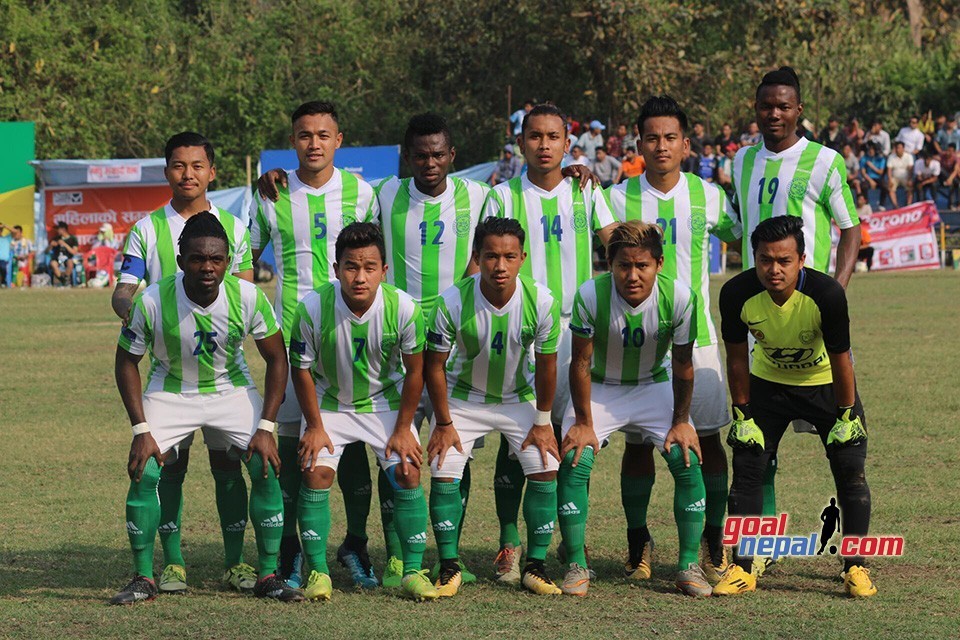