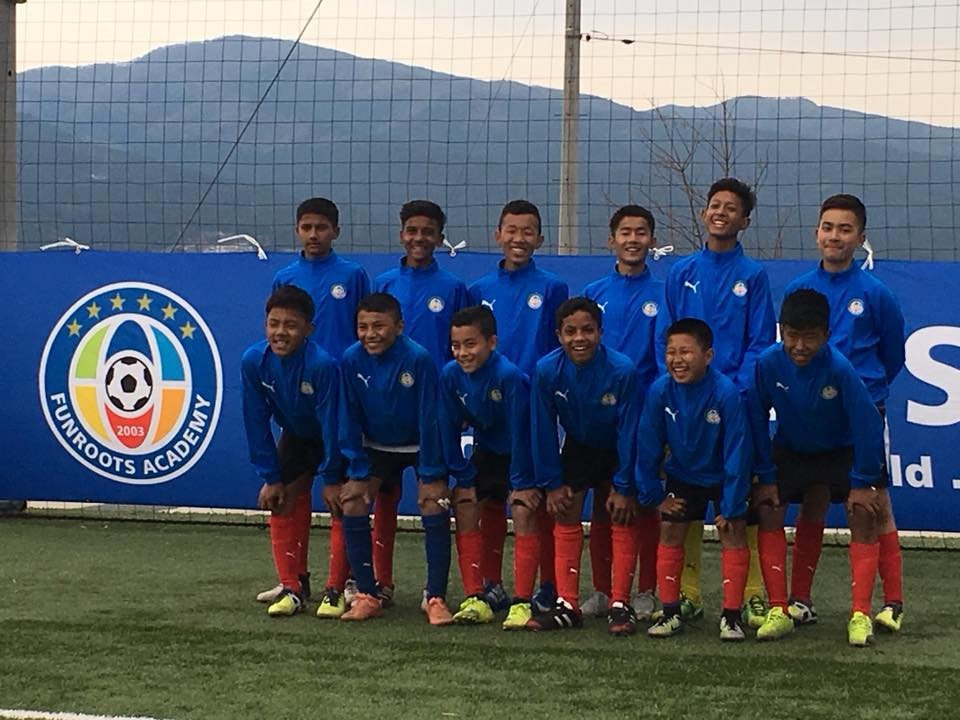 U12 youth team from Nepal has entered second round of Copa Puma Toreros cup at Gotemba, Japan.

The team registered one win against Fujimikayoga and one draw (against Aichi FC) in three matches played on Friday. They suffered 1-0 loss at the hands of J-League side Bellmare FC.

With four points, team entered second round and now will play against better teams on Saturday.

"We will try to play best game on Saturday", said Tamang.