Kathmandu (GoalNepal) - Australia have secured their first victory at a World Cup since 2010 by beating Tunisia 1-0 to give their hopes of reaching the round of sixteen a huge boost.

The Aussies have bounced back after getting drubbed 4-1 by the reigning champions France on the opening matchday to defeat Tunisia 1-0 at the Al Janoub Stadium on Saturday.

Mitchell Duke scored the game's only goal with a precise header from Craig Goodwin's cross in the 23rd minute of the match. Tunisia pressed and threatened briefly through efforts from Youssef Msakni, but the Socceroos were resolute at the back, led by Harry Souttar, to hold out for the three points.

France and Denmark are set to face each other in the same group later today.

Australia face Denmark in their final World Cup group game on Wednesday, while Tunisia take on France on the same day. 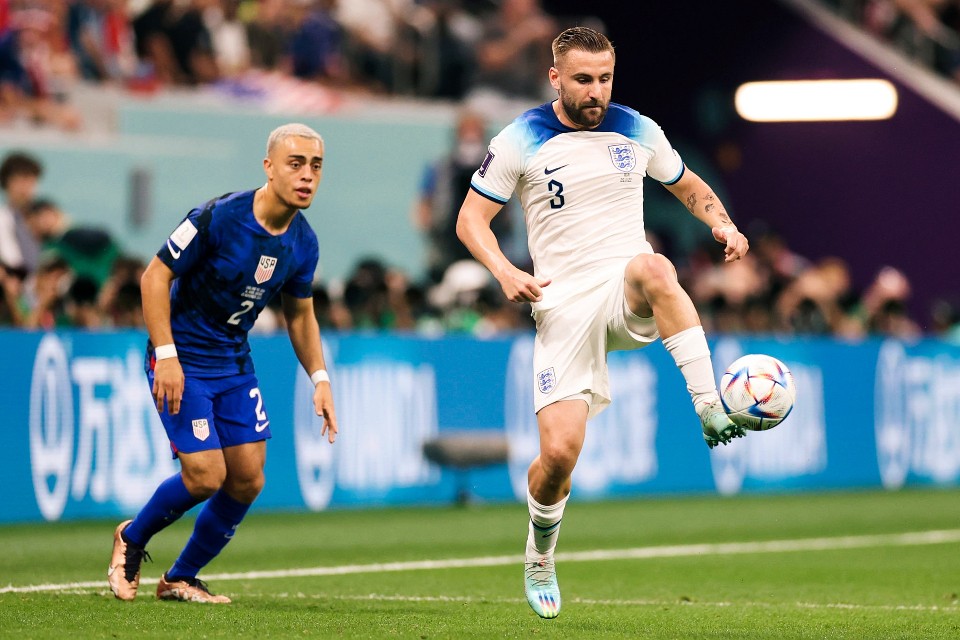