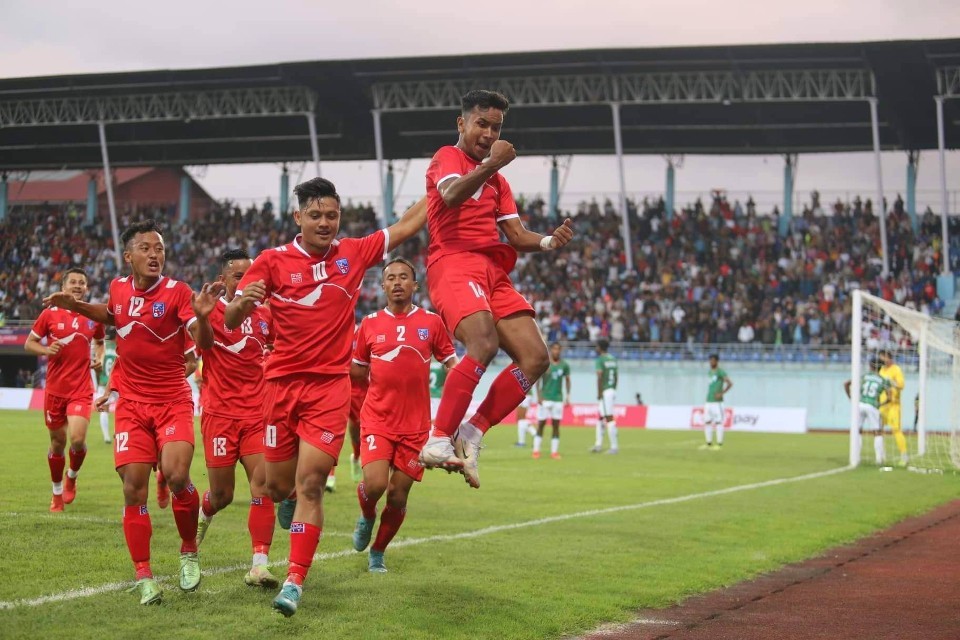 Nepal will take on Pakistan in a one-off friendly at the Dasharath Stadium today. The match will kick off at 5 PM under lights in the country's capital. It will be Pakistan men's team’s first international game since 2019. FIFA placed a suspension on Pakistan, which was later lifted in June of this year, which had kept them out of international football for four years.

In their history, Pakistan and Nepal have played each other 17 times (including unofficial matches). Pakistan have the edge over Nepal after winning seven and losing five. Five draws have been played by the two teams.

Nepal are winless against Nepal in their last five matches with two draws and three defeats. The last encounter between the sides took place in SAFF Championship in 2018 where Pakistan were victorious 2-1. Interestingly, Hassan Bashir, who scored in that match will captain the Pakistani side upon their return at 35 years of age.

Nepal’s interim head coach Prabesh Katuwal will see off the national team for the friendly. In Katuwal’s 23-men squad, regular skipper and goalkeeper Kiran Chemjong has been left out due to his I-League duties with RoundGlass Punjab FC. Rohit Chand will take over the skipper duties for the friendly. Another regular name in the squad Manish Dangi has also been left out as he is indulged with the Bahraini side Etehad Al-Reef Club. Awas Lamichhane has been in a terrific run of form with APF Football Club domestically and has been called up for the first time.

Pakistan, on the other hand, have prepared the squad after more than two month’s training in Lahore. Hasaan Bashir, a 35-year-old Denmark-born forward who plays for Ishoj IF in Denmark, will captain the side. Yousuf Butt (Ishoj IF), Abdullah Iqbal (Boldklubben af 1893) and Adnan Mohammad (VB 1968) who also play in Denmark, have already joined the squad alongside Bashir.

Tickets for the match are available on Khalti. The prices have been set at Rs. 500 for normal parapet and Rs. 1,000 and Rs. 5,000 for VIP and VVIP parapets, respectively. 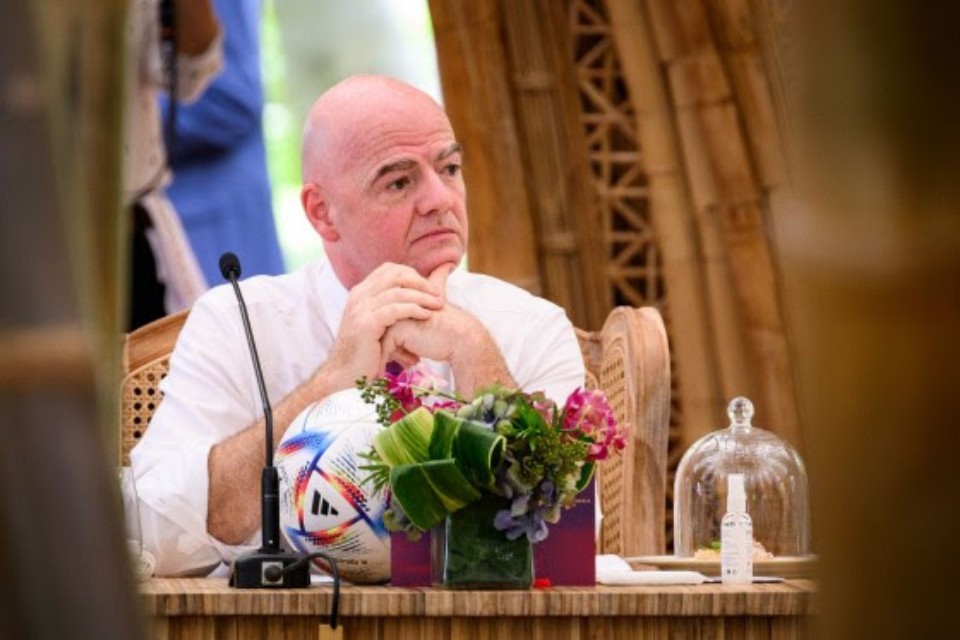 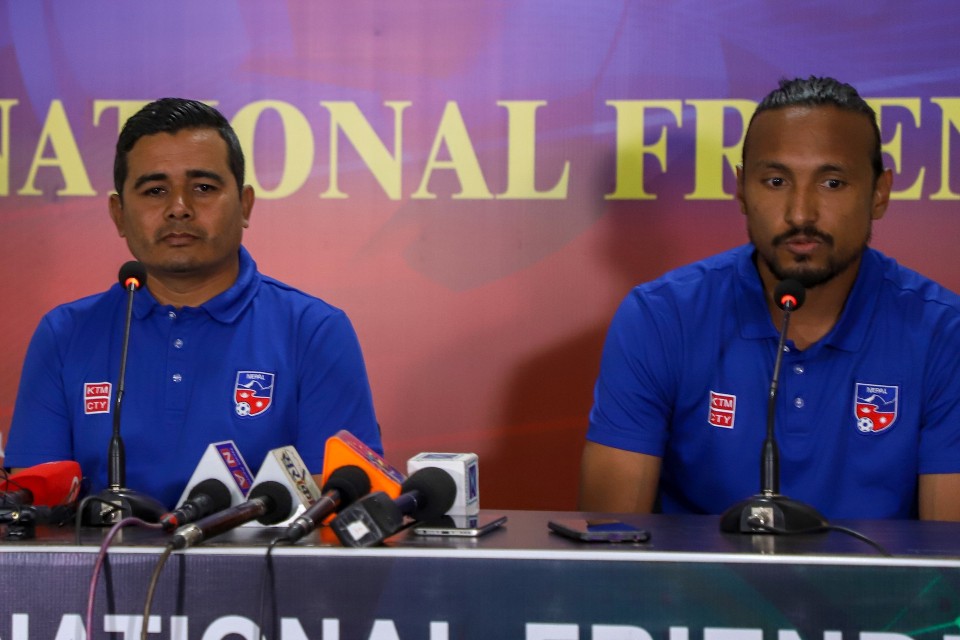