News Nepal Start U17 Asian Cup Qualifiers With A Defeat 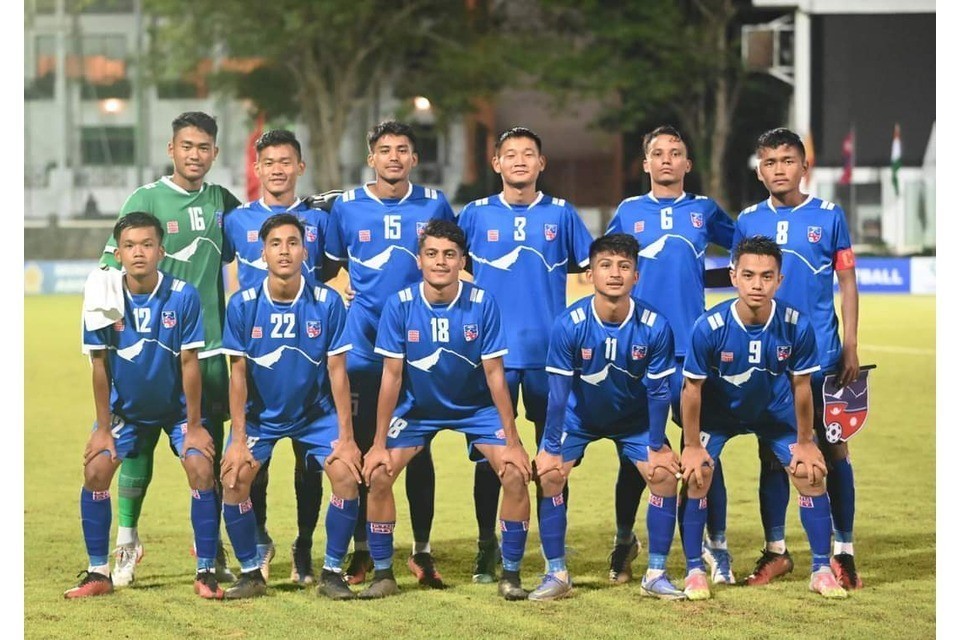 Nepal have started the AFC U-17 Asian Cup Qualifiers journey with a defeat. Nepal suffered a 3-0 loss to Thailand in the opening Group F match.

In the match played at the Viet Tri Stadium in Vietnam, Tontawani Puntamune scored twice for Thailand in the 30th and 65th minutes while Thanakrit Jampalee scored one goal for them in the 78th minute.

Nepal is in Group 'F' in the tournament alongside Vietnam, Chinese Taipei and Thailand.

Nepal will play against hosts Vietnam on October 7 in the second group match. Nepal will round off the qualifiers against Chinese Taipei on October 9.

The ten group winners in the qualifiers and six best runners-up will qualify for the Asian Cup finals. The hosts for the finals are yet to be decided after Bahrain withdrew the rights to host the competition. 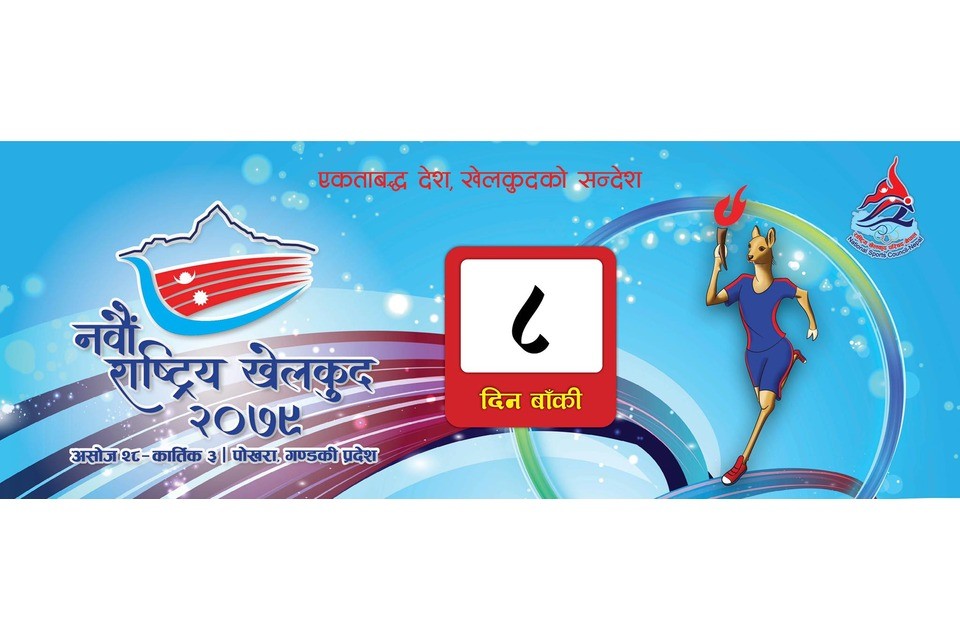