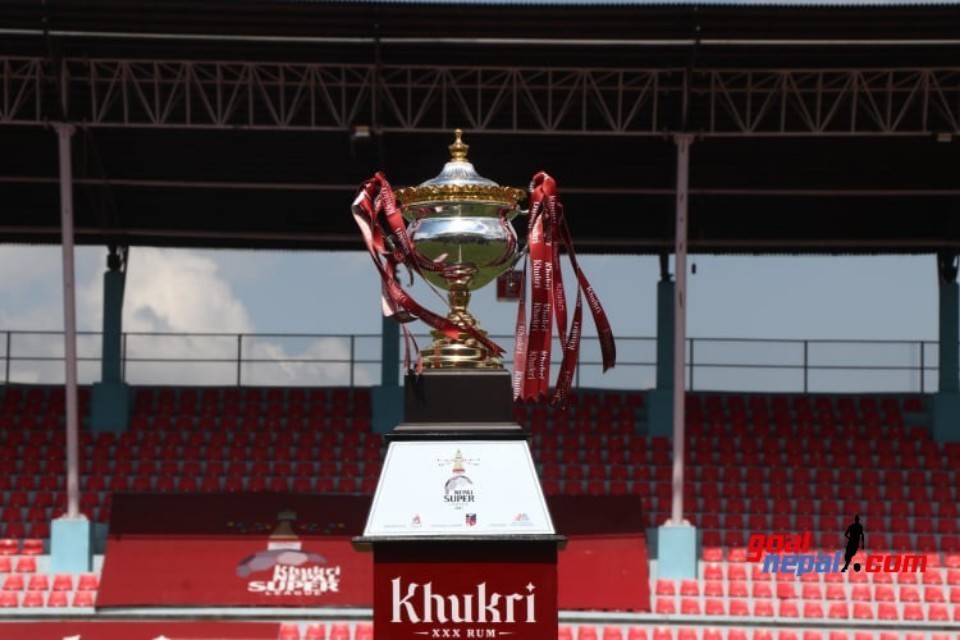 All Nepal Football Association (ANFA) has already allocated the date for the event but NSL teams have put forward some questions to the main organizers, Nepal Sports & event management.

"NSL teams can't invest huge money if the league is played for few years. It should be long term plan", one club official told GoalNepal.

"Another point is the status of the event. NSL should be long run and must have league status", he added.

ANFA has scrapped the old contract made with erstwhile leadership and has formed a new committee for the new contract.

NSL club official said, "We can't move forward unless the contract with ANFA is done. This should be done within 10 days otherwise we can't prepare the team for this edition. We need enough time for logistics, international players transfer and training purpose".

There are some A Division league who are still protesting against the league. It is still not sure how ANFA will deal with those clubs as they strongly demand the league to be scrapped.

There are 10 teams in the super league. 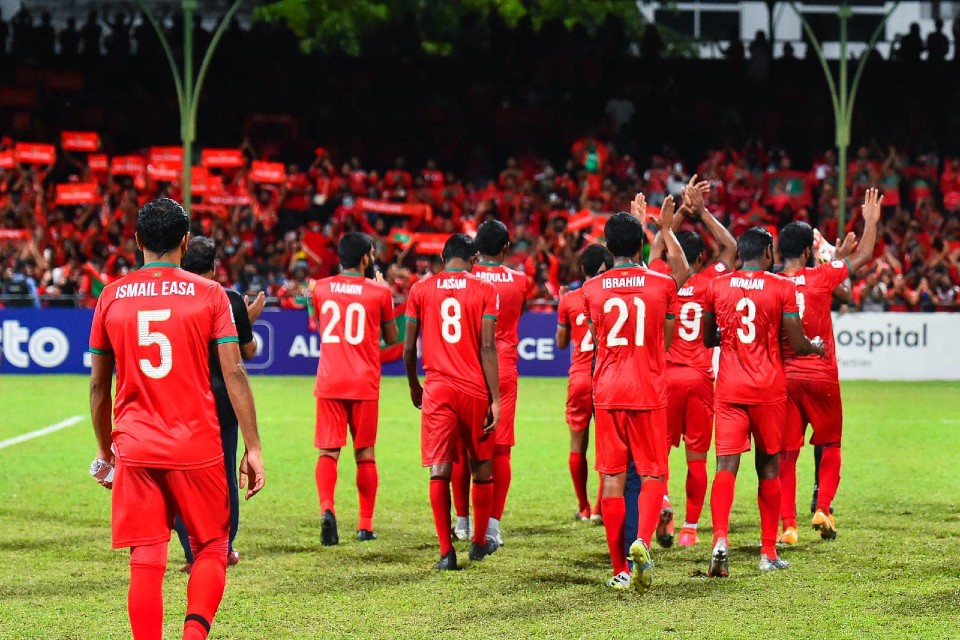