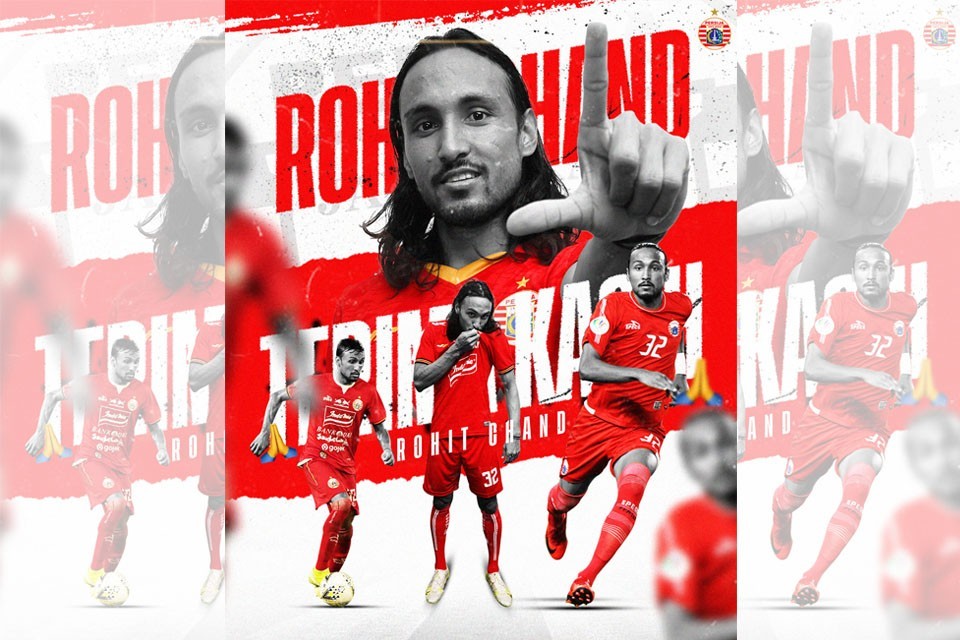 The club on Sunday confirmed the departure of Chand from the club.

Chand spent five seasons in Jakarta and helped the club to win many laurels, including league title win for the first time in 2018. He had became the most valauable player of the league in the same year.

Though he has parted ways with Jakarta, many clubs in Indonesia are ready to sign a contract with him. However, it is not confirmed which city he will go.