Shyam Danuwar has been elected as the president of the Jhapa Referee Association. Danuwar was elected the president in the annual general meeting held today.

The convention has elected Laxman Jaiswal, Chandra Raj Kafle and Dik Bahadur Shrestha as vice presidents of the association. Similarly, Smriti Khadka has been selected as the female member.

Referee Santosh Chaudhary of Jhapa was given Rs. 10,000 in cash on behalf of Nepal Football Referees Association on the occasion. Chaudhary's house was damaged by the Biring River last year. Previous Players Who Left Camp Won't Be Back In The Squad, Says Almutairi
Next Shangri-La Youth FC, USA To Host A Seven-Day Basic Football Training Camp 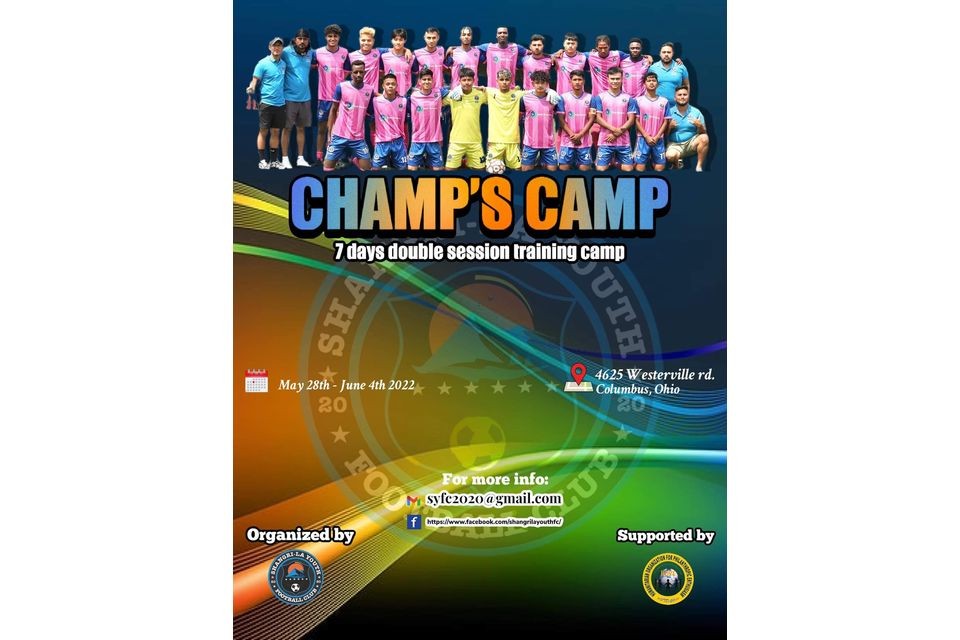