In the final held at Dhangadhi Stadium on Saturday, another departmental team defeated APF Club 1-0 to become the Police Champion. Nirmala BK scored the decisive goal to give victory to Police in the dying minutes of the match. 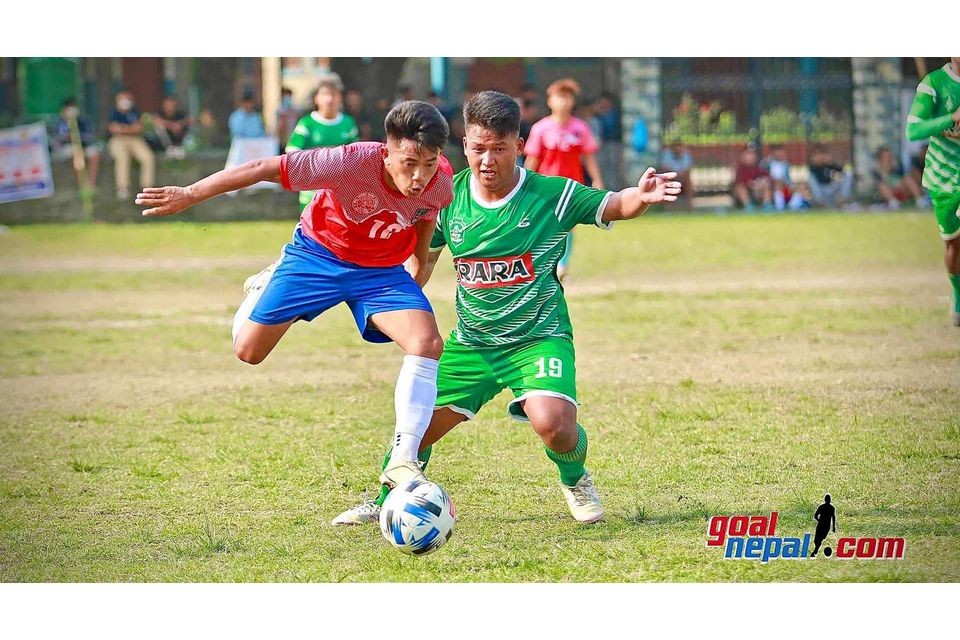