News Chitwan: Small Heaven Versus Balmiki In The Final Of U14 Football Championship 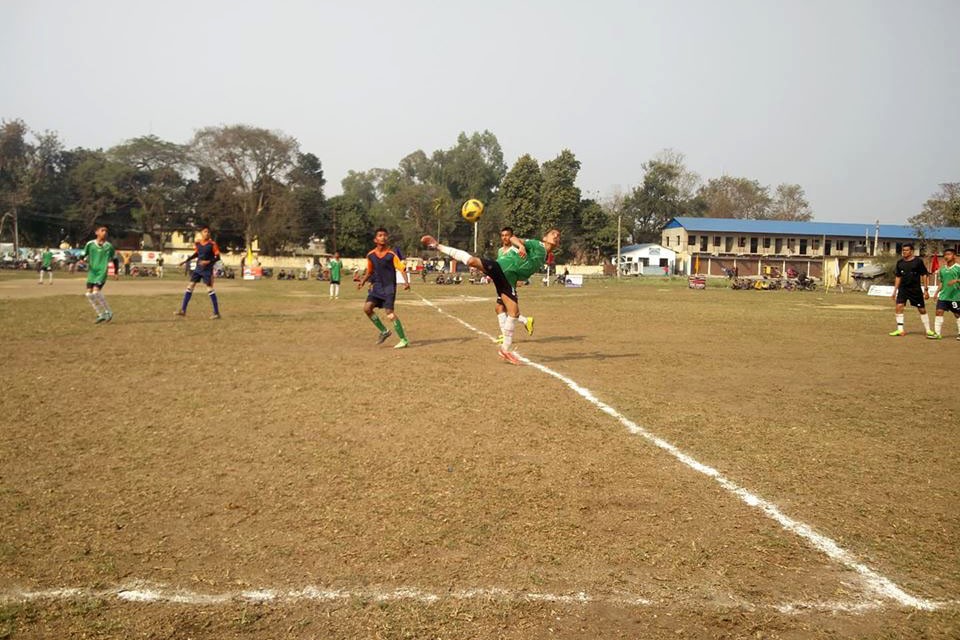 Final match will be played today.

Chitwan district FA is organizing the championship with the support from Yatra group and Bharatpur FC.