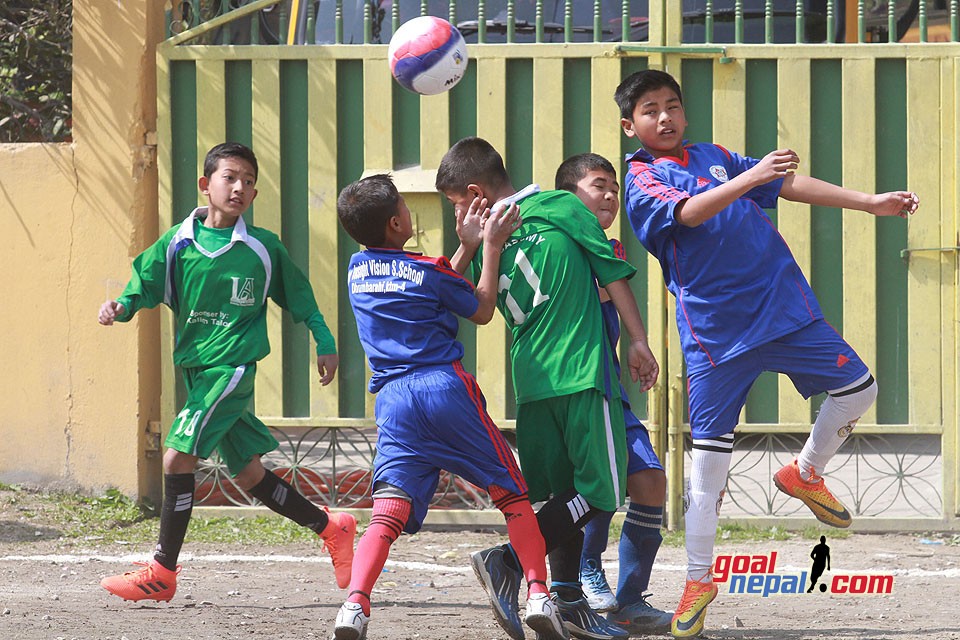 TIA defeated defending champions Nexus 2-1 in the second match of the day.

Sixteen teams are participating in the championship.