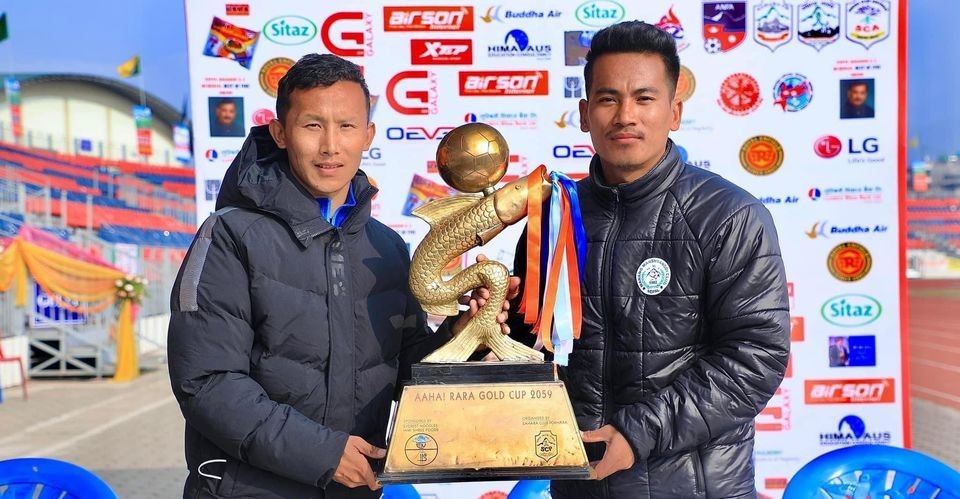 The final of the Aaha Rara Gold Cup 2078 will be played today at the Pokhara Stadium in Pokhara.

APF are in the final in Pokhara after 14 long years. Manang, meanwhile, will be looking to get hands on a historic seventh title of the tournament.

Manang Marshyangdi defeated Himalayan Sherpa Club and Tribhuwan Army on their way to the final while APF defeated the hosts Sahara Club, BYSC Minnesota, USA and Machhindra FC to reach the final. 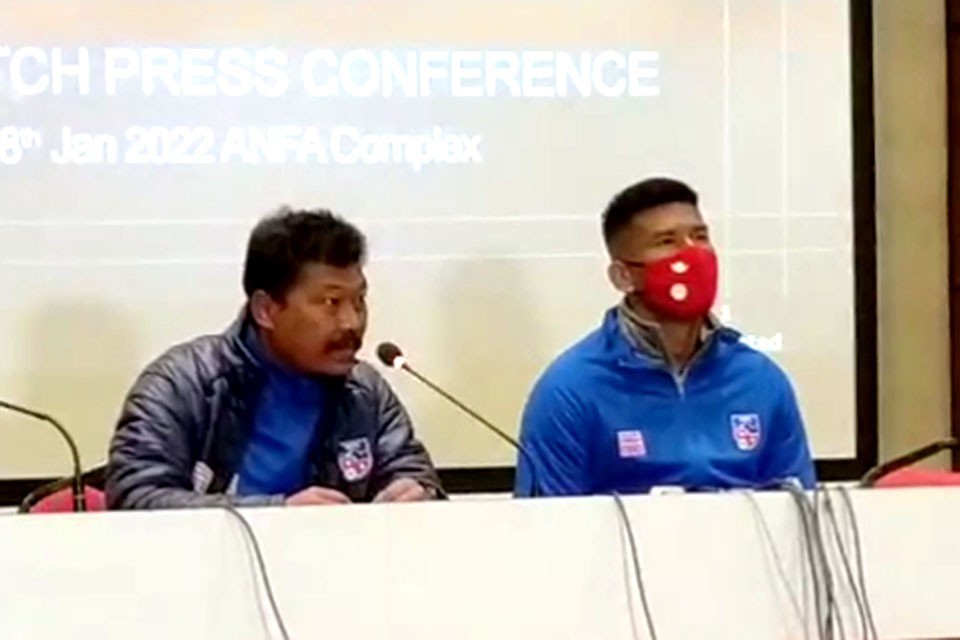 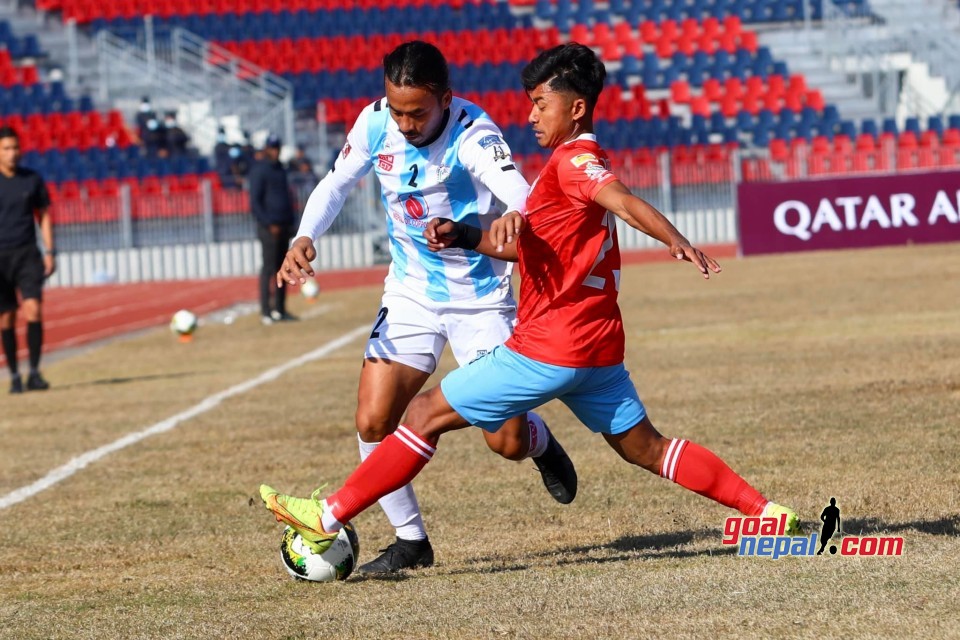