Nabin Lama became the player of the match and received Nrs 8000 cash.

Nepal Police Club will play against Himalayan Sherpa on Friday. 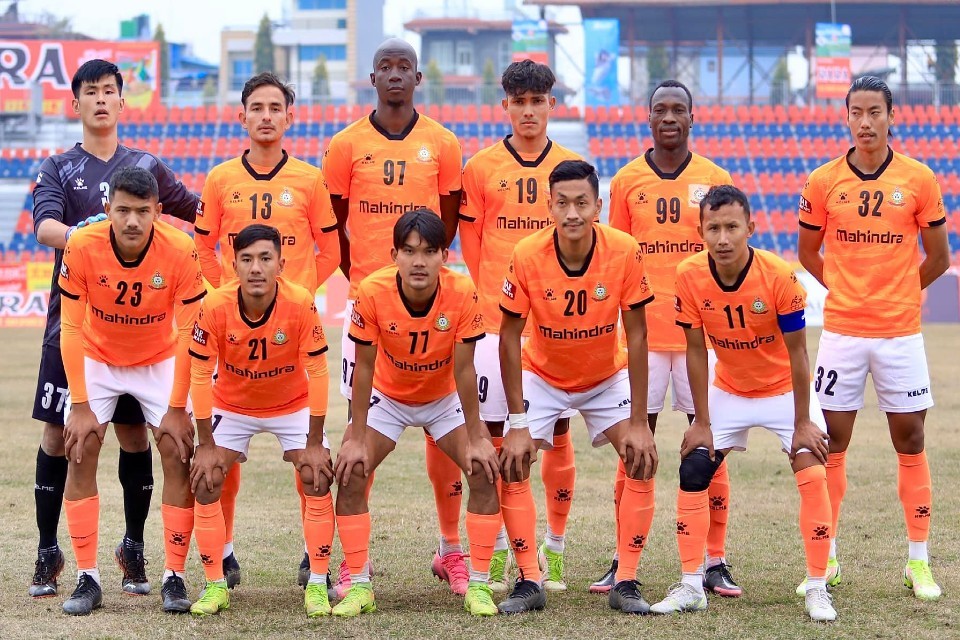