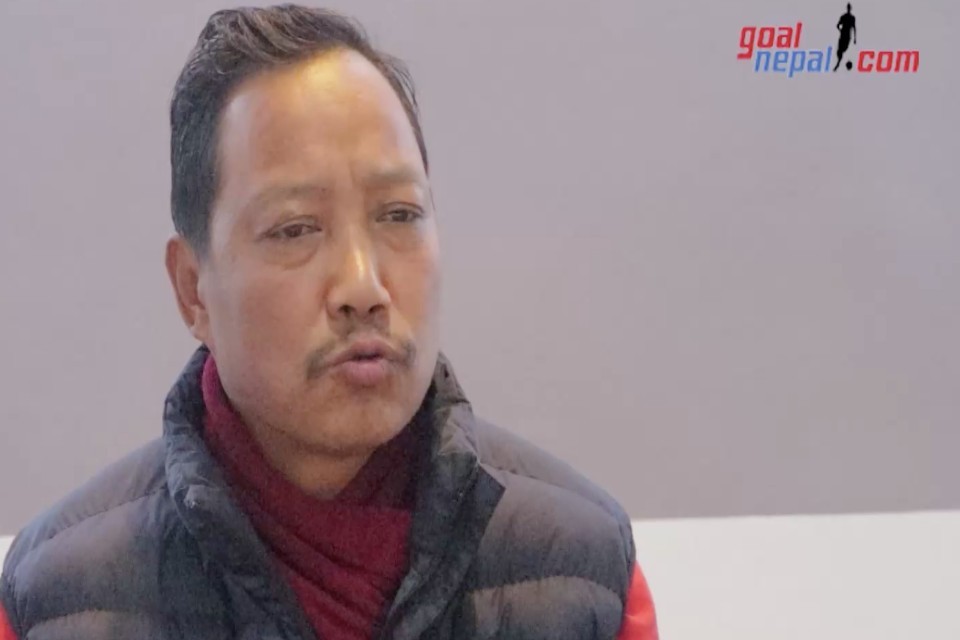 Speaking with GoalNepal in Pokhara, Gurung said his team was excited for the new edition.

"We have almost completed our preparation. We are ready to welcome the teams and the players for the event", said the president Gurung.

Gurung has asked football loving fans of Pokhara to come to the stadium and watch the matches.

"This will be a great event. The winners will get NRs 10 lakh and the runners up team will get half of that amount", he added.