The stunning venue – which was designed by Qatari architect Ibrahim M. Jaidah – was inaugurated in the presence of His Highness Sheikh Tamim bin Hamad Al Thani, the Amir of Qatar, as the country marked yet another milestone on the road to 2022.

The inauguration ceremony took place prior to the final and involved local school children celebrating the design of the stadium. On the pitch, Al Sadd won the final 5-4 on penalties after the match finished 1-1 after 90 minutes. It was a record 18th victory in the competition for the Wolves.

Designed to resemble the ‘gahfiya’ head cap worn by men and boys across the Arab world, Al Thumama is the first FIFA World Cup™ stadium to be designed by a Qatari architect.

The 40,000-capacity venue will host matches up to the quarter-finals stage during Qatar 2022. It follows Khalifa International, Al Janoub, Education City, Ahmad Bin Ali and Al Bayt in being declared ready to host matches during next year’s tournament.

H.E. Hassan Al Thawadi, Secretary General of the Supreme Committee for Delivery & Legacy (SC), said: “We are incredibly proud to have inaugurated the sixth tournament-ready stadium ahead of next year’s FIFA World Cup. Al Thumama is a very special venue for everyone in Qatar.

It pays tribute to an important piece of clothing that is proudly worn by men and boys across the Arab world and its unique design showcases the talent and innovation of our people.” 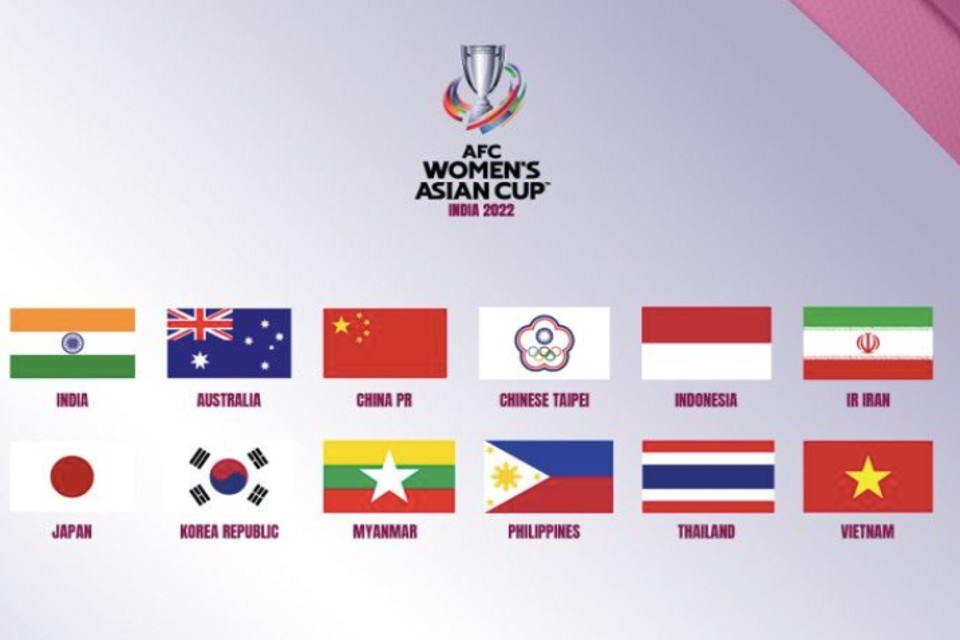