News So Close, Yet So Far Away For Nepal (Sr. Columnist Sushil Thapa Writes..) Nepal’s championship dream abruptly ended as they came up short, falling to India 3-0 in the final of the 13th South Asian Federation Football Championship in Male, Maldives.

It was a case of so near, yet so far. Nepal did pretty well to keep India at bay in the first 45 minutes, however, unable to withstand the opposition onslaught, they fell apart in the second half.

The winners out-witted and out-played Nepal in every way. They put in a dominant performance and clearly were the better side on the day.

Like in the first meeting between the two sides, they dominated every statistical category, be it ball possession or shots at goal or passing accuracy or goal conversion. They showed a lot more cohesiveness on offense, played aggressively and put the opponent under constant pressure till the end.They were deserved victors.

On the other hand,Nepal struggled offensively and was a pale shadow of itself. They lacked coordination,flair and never really threatened to score.

It is fair to say that the offense was subdued and listless as a whole. At the end of the day, offensive performance proved to be Nepal’s Achilles heel, once again.

The defense and goalkeeper did all they could to keep a clean sheet but caved in to the relentless pressure ultimately.

Nepal’s other weak link was midfield.The midfielders were clearly out of sync, under-performed and struggled for the most part.

I expected Team Nepal to give the Indians a run for their money.Contrary to expectations,to our disappointment,they surrendered meekly.

Yes,they lost to a superior opponent that executed the game plan efficiently. That is not the real issue. What is true is that they failed to reach peak performance and rise to the occasion. They were capable of doing a much better job but failed and fell short.

There is no denying the fact that Nepal botched the chance to write history. On the whole, it was a satisfactory performance despite the disappointment of the championship title game setback.

The runners-up finish is the best ever result for Nepal in the championship.Certainly, it’s an accomplishment of sorts, and we are very proud of our young footballers.

The regional tournament was an eye opener for Nepal.It gave us a clear picture of the team's potential, progress,strengths and weaknesses.

After taking over the national team, he did not take long to make his intentions clear. He was focused on winning the regional championship.

With that in mind,he quickly took to rebuilding the team in a relatively short span of time. He aimed to build success with a youth-infused squad. In the process, he included a host of talented uncapped players in the team roster.

In all fairness to him,the Kuwaiti did everything he could to build a winning combination. And he came tantalizingly close to finishing the championship in a blaze of glory.

He has to address the team’s offensive and midfield shortcomings, coupled with players' physical and mental conditioning, technical and tactical skills and nutritional strategies in the best possible manner.

Whether the Kuwaiti parts ways with the national team is yet to be seen, but it appears though All Nepal Football Association might extend his contract.

Should the football association decide to keep him, the Kuwaiti must be fully focused on his mission and stay clear of unnecessary controversies, on and off the field. Otherwise,it does not help him professionally.

The next big challenge for the national team is the AFC Asia Cup Qualifiers in China. The booters get another chance to give a good account of themselves, exceed the expectations and prove doubters wrong. 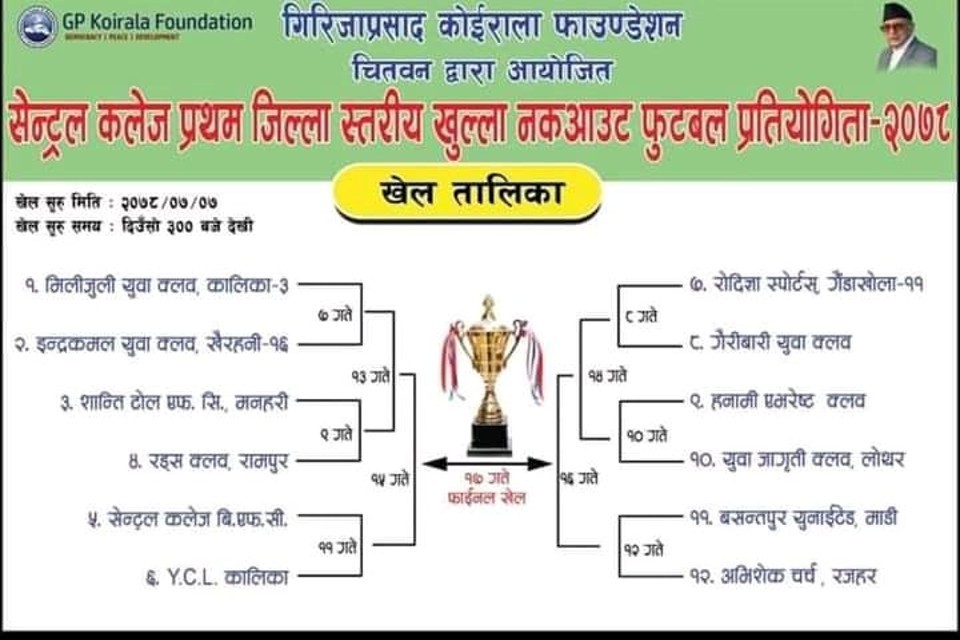